The United States Census Bureau released state population counts for 2020, which matters because the numbers directly affect how many representatives each state gets (pointed out many times).

To gain more seats, it’s not enough for a state’s population to just increase, because most state populations are increasing. Instead, population has to grow faster in your state than in others’. Then the states are ranked based on the year’s counts, and seats are apportioned accordingly.

The chart below shows how each state faired after the new count, in terms of population growth and seats gained.

While Texas gained two seats with a 15 percent increase in population, it remains around the middle of the pack in terms of relative representation. Texas as 1.3 representatives per million people.

On the other hand, Montana gained a seat and became the most represented of all the states, relatively, with 1.8 representatives per million people. The top spot used to belong to Rhode Island, which only dropped to second, because they did not lose a seat like some expected. The bottom spot now belongs to Delaware. 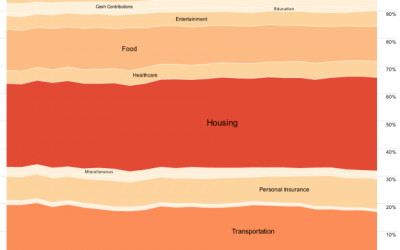 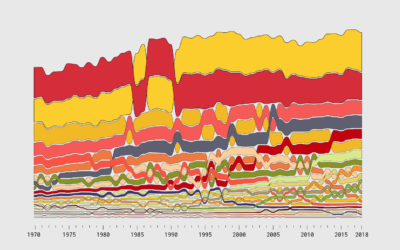 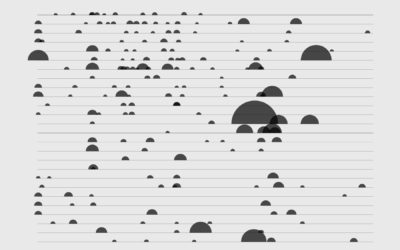