As industries change and interests shift, some bachelor’s degrees grow more popular while others become less so. We already saw how the rankings changed over the decades. Now here’s the degrees that have changed the most since 1995. 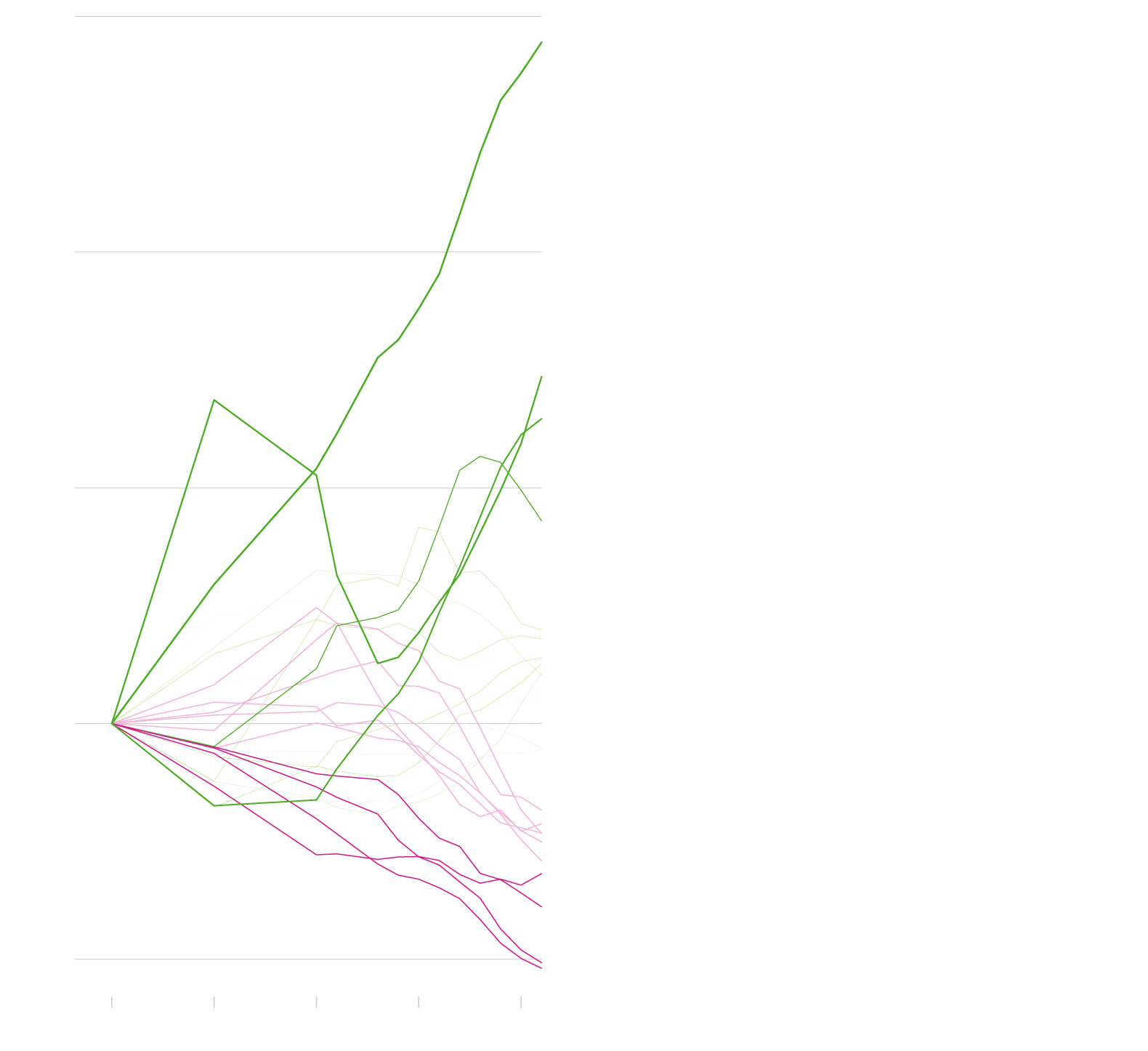 Liberal arts and sciences and humanities

The data comes from the National Center for Education Statistics. Again, these are the degrees that showed the most change rather than degrees that were most popular. See the rankings chart for the latter. For each time segment, I calculated percentage and compared it against the percentage for 1995.

Parks and rec is killing it, more than doubling since 1995. Education and English not so much, each with a decline of about half, which I have a feeling has a lot do with more options. 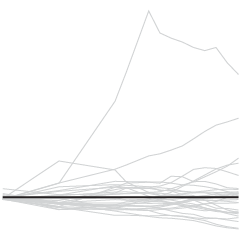 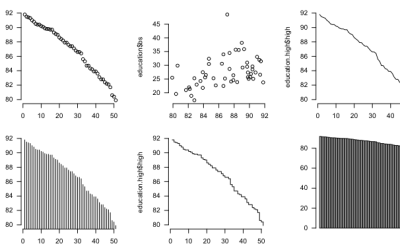 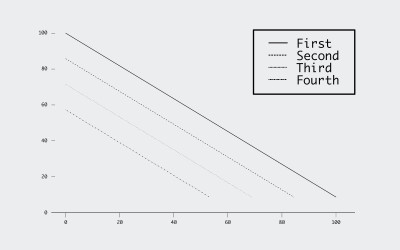 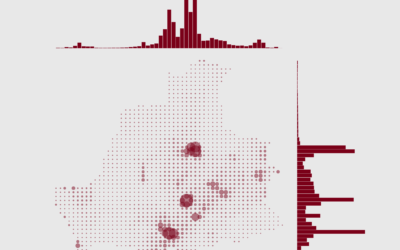 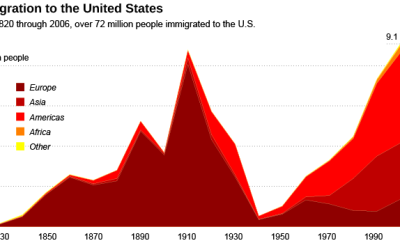