“So how’d you two meet?” There’s always a story, but the general ways people meet are usually similar. They met through a friend. They met at church. They met through an app. Using the freshly released How Couples Meet and Stay Together dataset, we can see the most common ways.

Most Common Ways to Meet

Percentage of people out of those who were partnered. 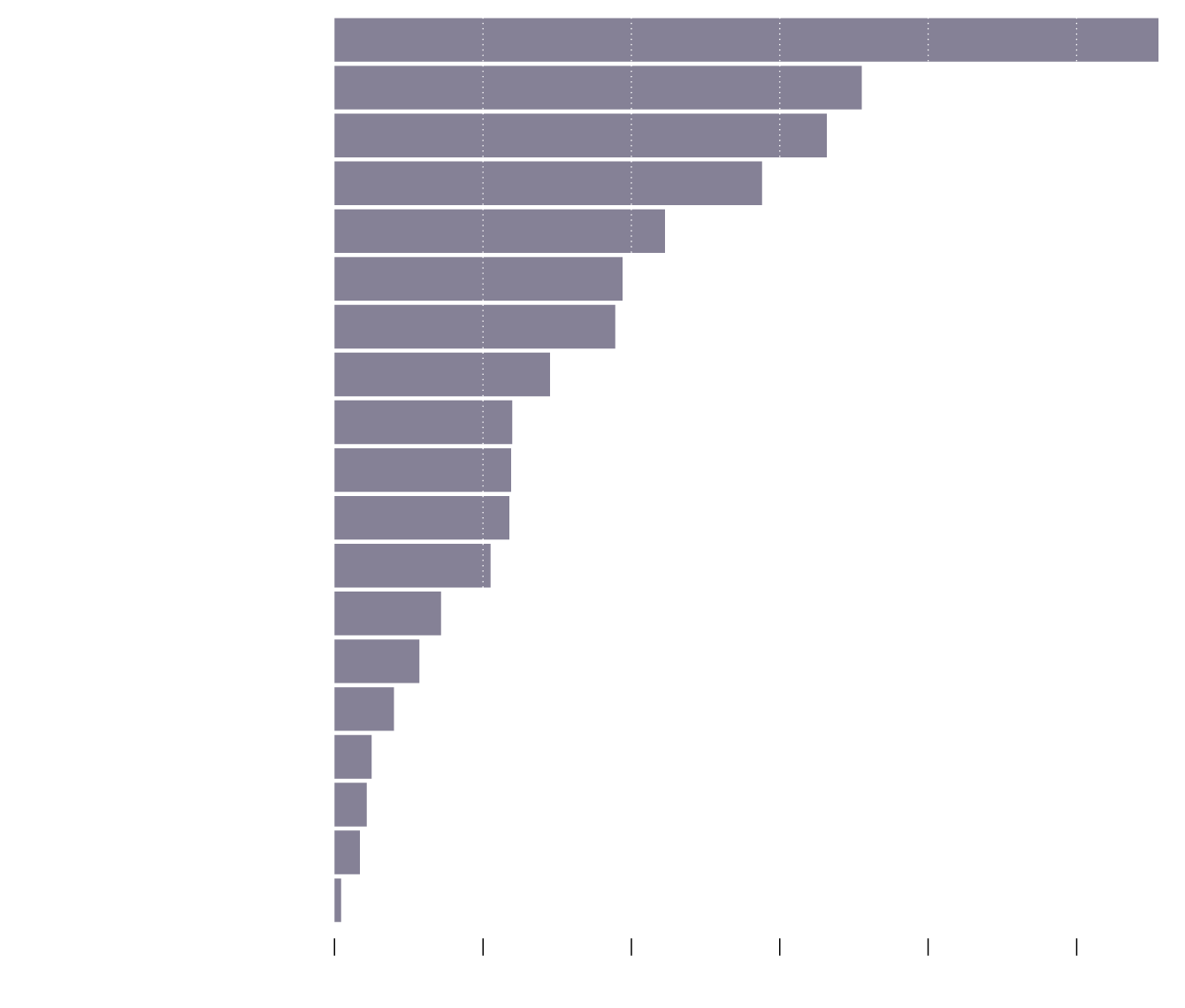 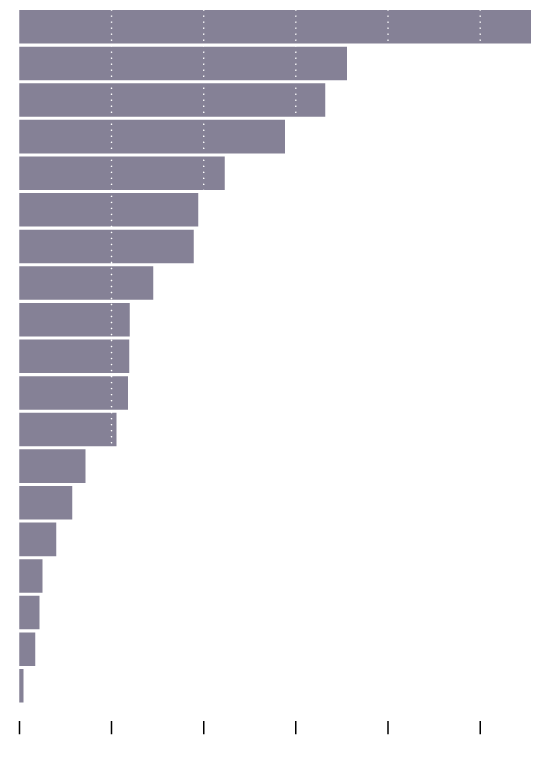 I’m surprised “met online” isn’t higher, at just under 10 percent. This includes dating sites and apps. I’ll have to look closer at age and the year people met in the next round. (Update: I did it.)

Respondents were asked an open-ended question about how they met and the researchers Michael J. Rosenfeld, Reuben J. Thomas, and Sonia Hausen manually classified each response. So people were allowed to describe more than one way.

For example, maybe a couple met through a friend at a restaurant, in which case two ways of meeting were flagged. Maybe they met at a family party.

More Than One Way

Many times, there are multiple forces at work that bring a couple together. 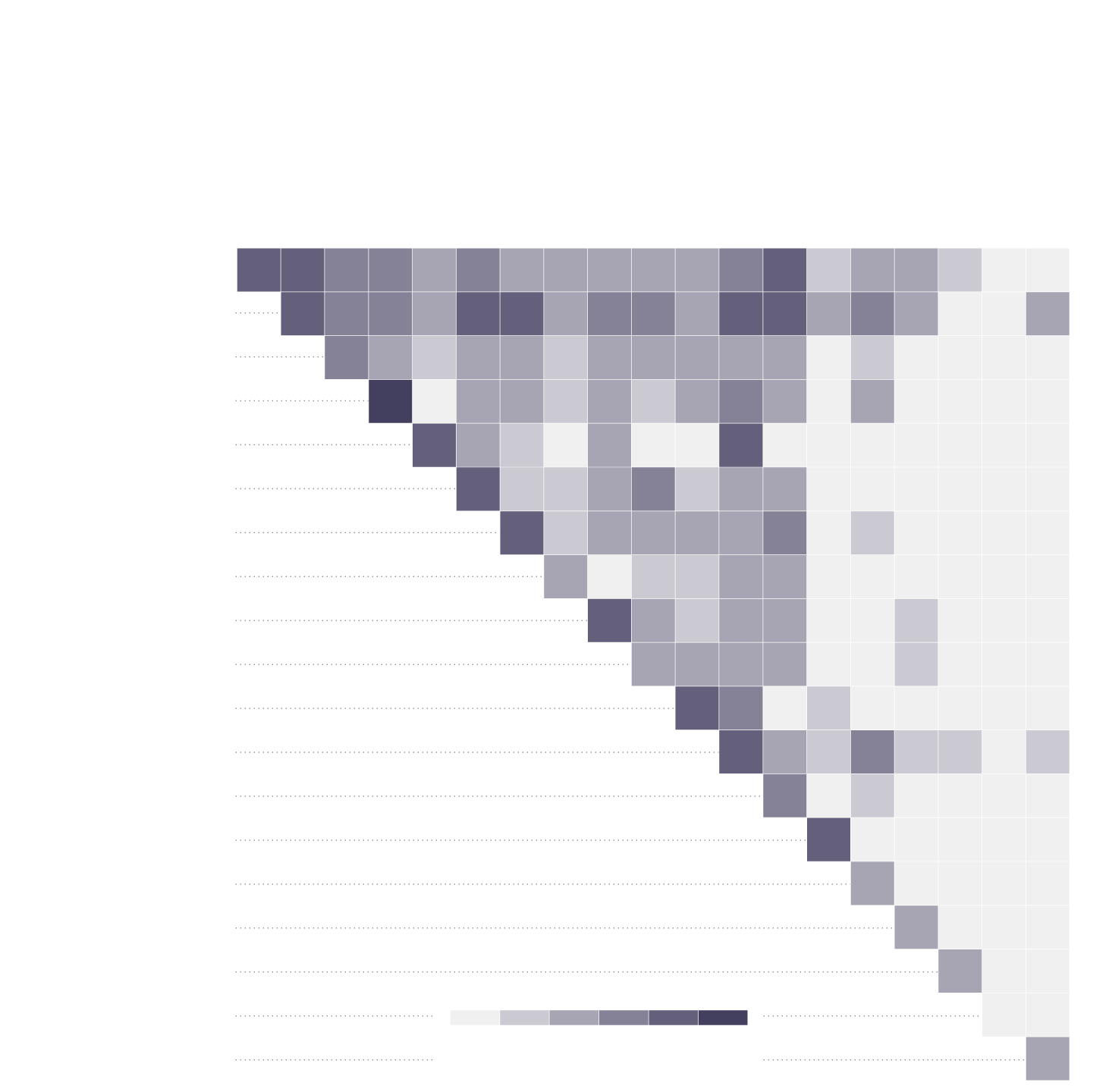 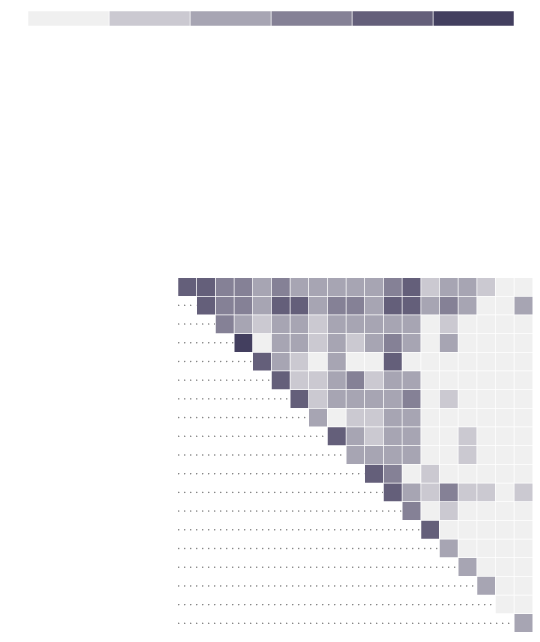 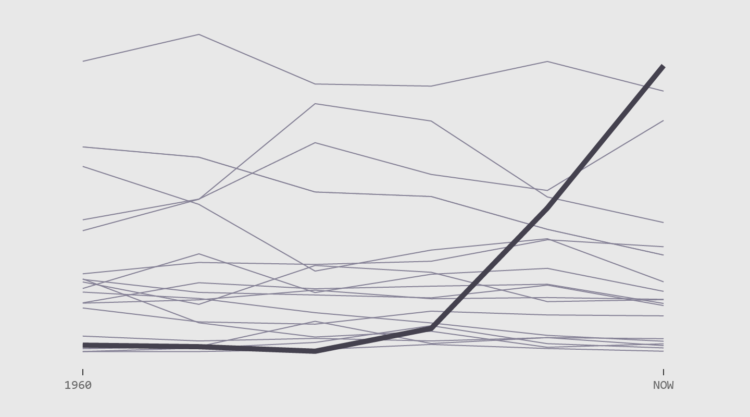 Shifts in How Couples Meet