Last week the Census Bureau released their annual report on income and poverty in the United States. The main result: Median household income increased by 5.2 percent, which is the first annual increase since 2007. That’s great news. People found jobs, and people earned money to support their families.

The 5.2 is an estimate for all households though, and as you might expect, the numbers vary depending on what demographic group you look at. But again, the good news is that it was an increase for all groups.

Normally I’d use bars or dot-and-whisker to show range, but I felt like trying out these moving bars to show potential values for each estimate. The bar length varies across the estimate plus or minus the margin of error. I’m still deciding if it works.

I like that there’s more emphasis on uncertainty, as there’s no definite stopping point for each point, but it might be too much emphasis. Maybe it’d be more useful if the transition times and easing were based on the margin of error. Right now, transition time is random with linear easing. 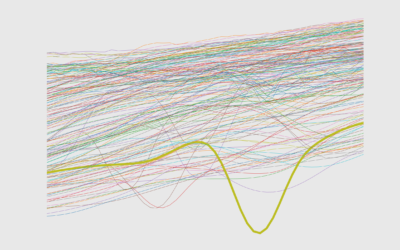 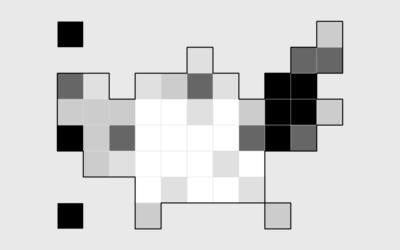 How to Make a State Grid Map in R

Something of a cross between a reference table and a map, the state grid provides equal space to each state and a semblance of the country to quickly pick out individual states.