Here are the mothers and fathers who work like you.
By Nathan Yau 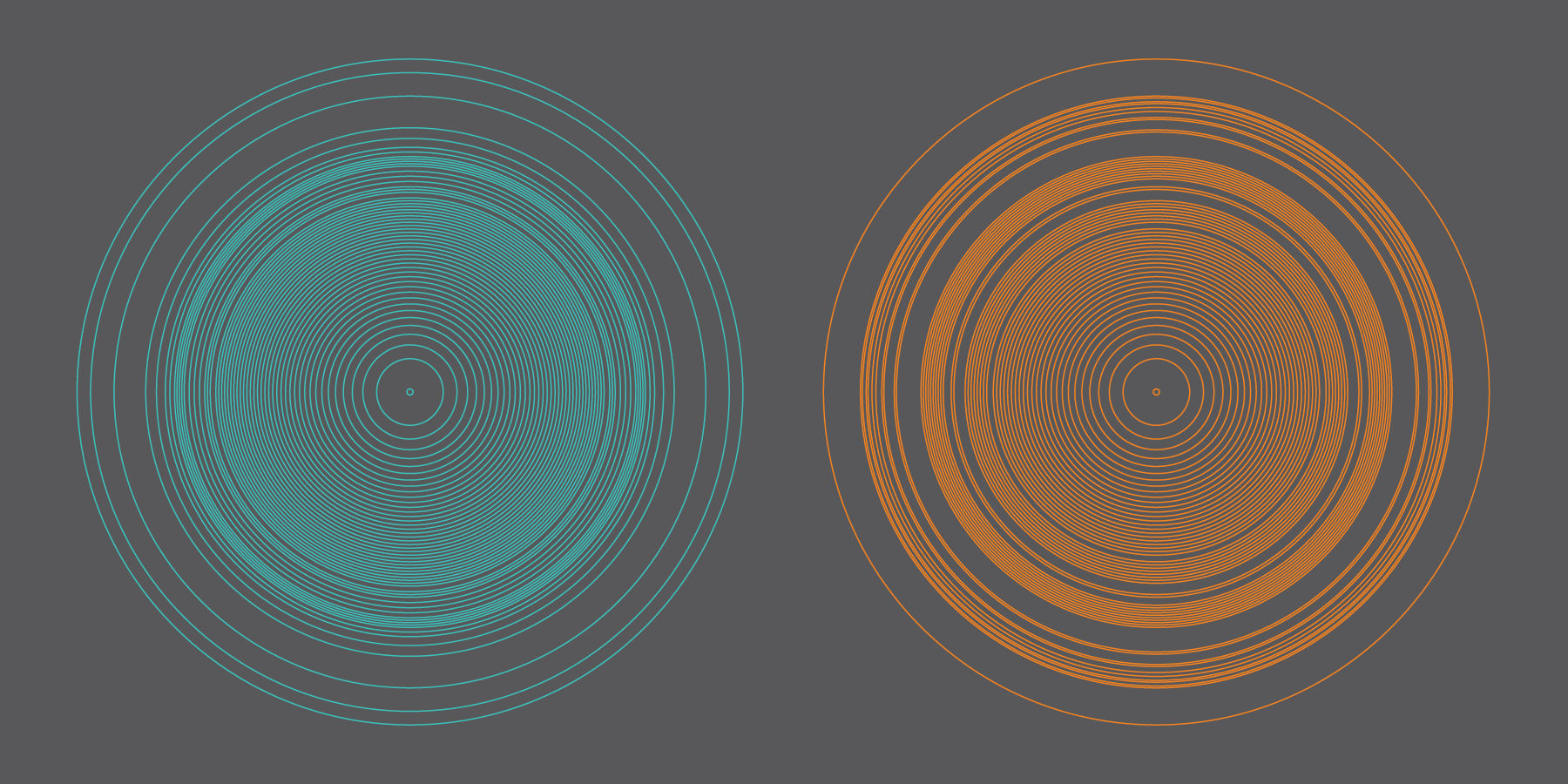 The role of mothers and fathers continues to evolve, as more of the former go to work and more of the latter (to a lesser degree) take care of household responsibilities. We saw the distribution shifts over the years. Now let’s zoom in on the present and the balance between household work, childcare, and paid work, and what that looks like for mothers and fathers.

Using data from the American Time Use Survey, from 2010 through 2014, we can estimate the number of hours parents put in on a random work day. From there, we can see the percentage of parents who work as much or more than we do. The interactive below lets you put in your own thresholds to make your own comparisons.

Starting at the beginning — those with at least one kid and both household/childcare and work set to zero — you get all mothers and fathers. Both 100 percent. Increase household work, and you see a quick drop for fathers and a lesser drop for mothers, showing the higher percentage of stay-at-home moms.

Introduce more work hours. The percentages start to balance out, suggesting a more even split of responsibilities when both parents work. This surprised me a bit, as I expected a higher percentage for mothers than for fathers, but I guess there are only so many hours in a day.

Personally, I’m more interested in the individual values that match my workload. With number two on the way, I’ll take any inkling that the balance between work and parenting won’t drive me totally nuts in these early years.