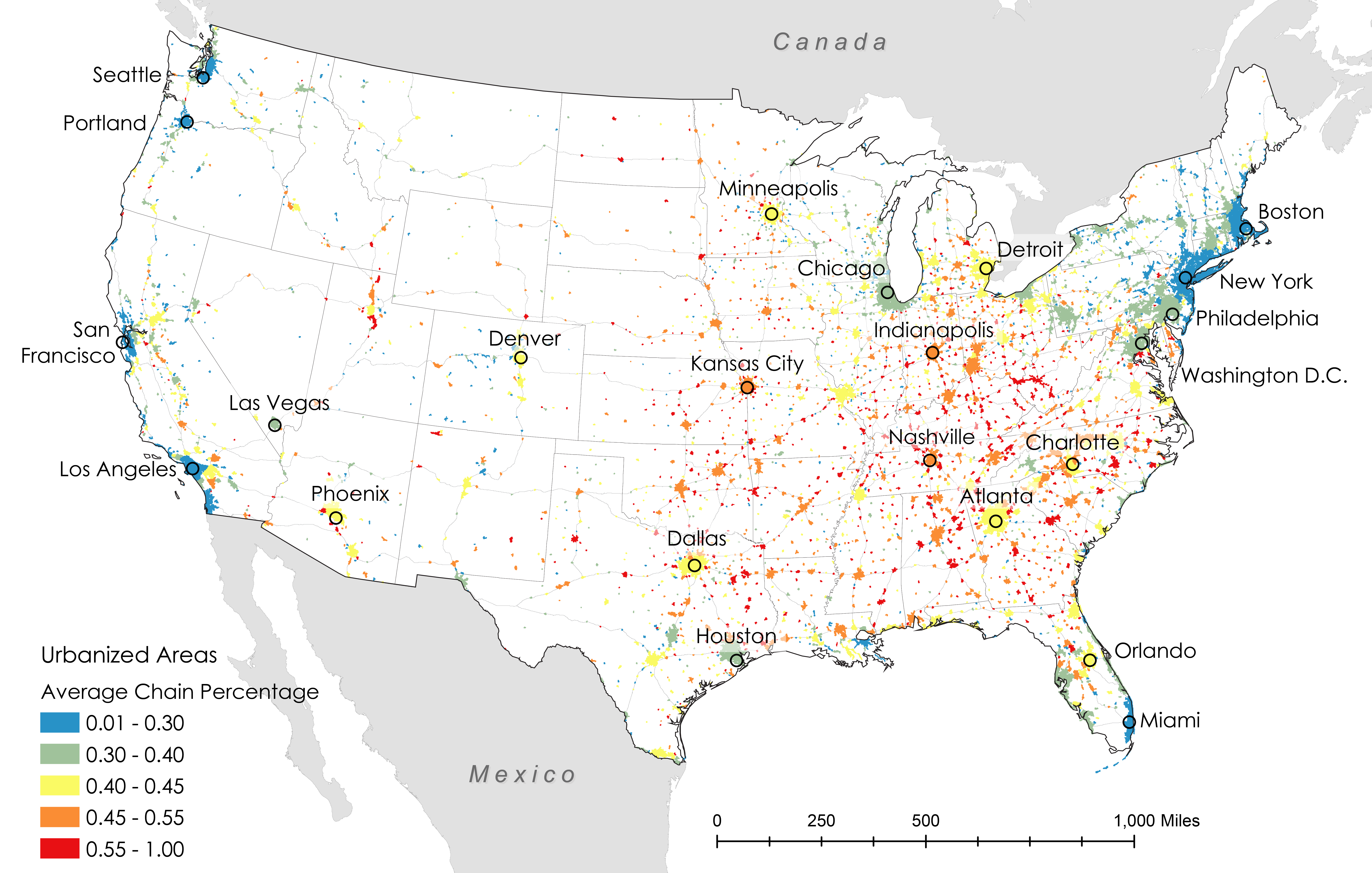 Researchers Xiaofan Liang and Clio Andris estimated the percentage of restaurants that are chains and independent to identify “McCities”:

Check out the interactive map here.

My only criticism is that they used a rainbow color scale instead of using a single hue or a diverging color scale that breaks at half. 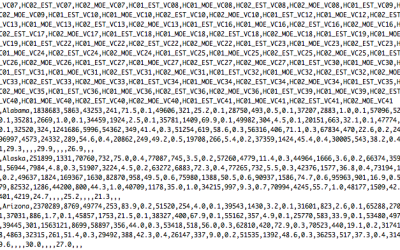 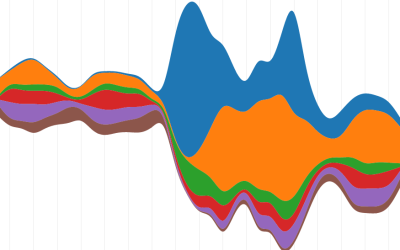 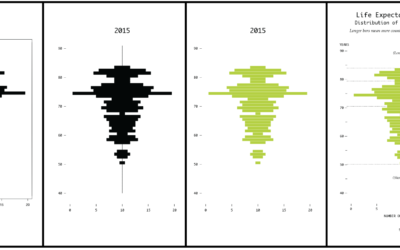 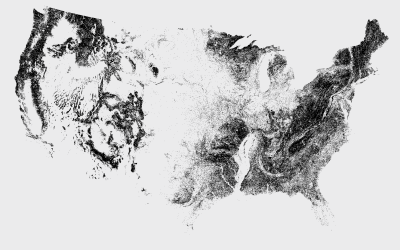