Then figure out how many generations out you are from the common ancestor. Do the same for the relative. As shown below, you can then figure out what to call each other.

Keep selecting different people, and you’ll probably start to notice repeats and maybe pull out some patterns. Here are the above labels in a grid format that shows what you call your relatives, again based on the common ancestor. 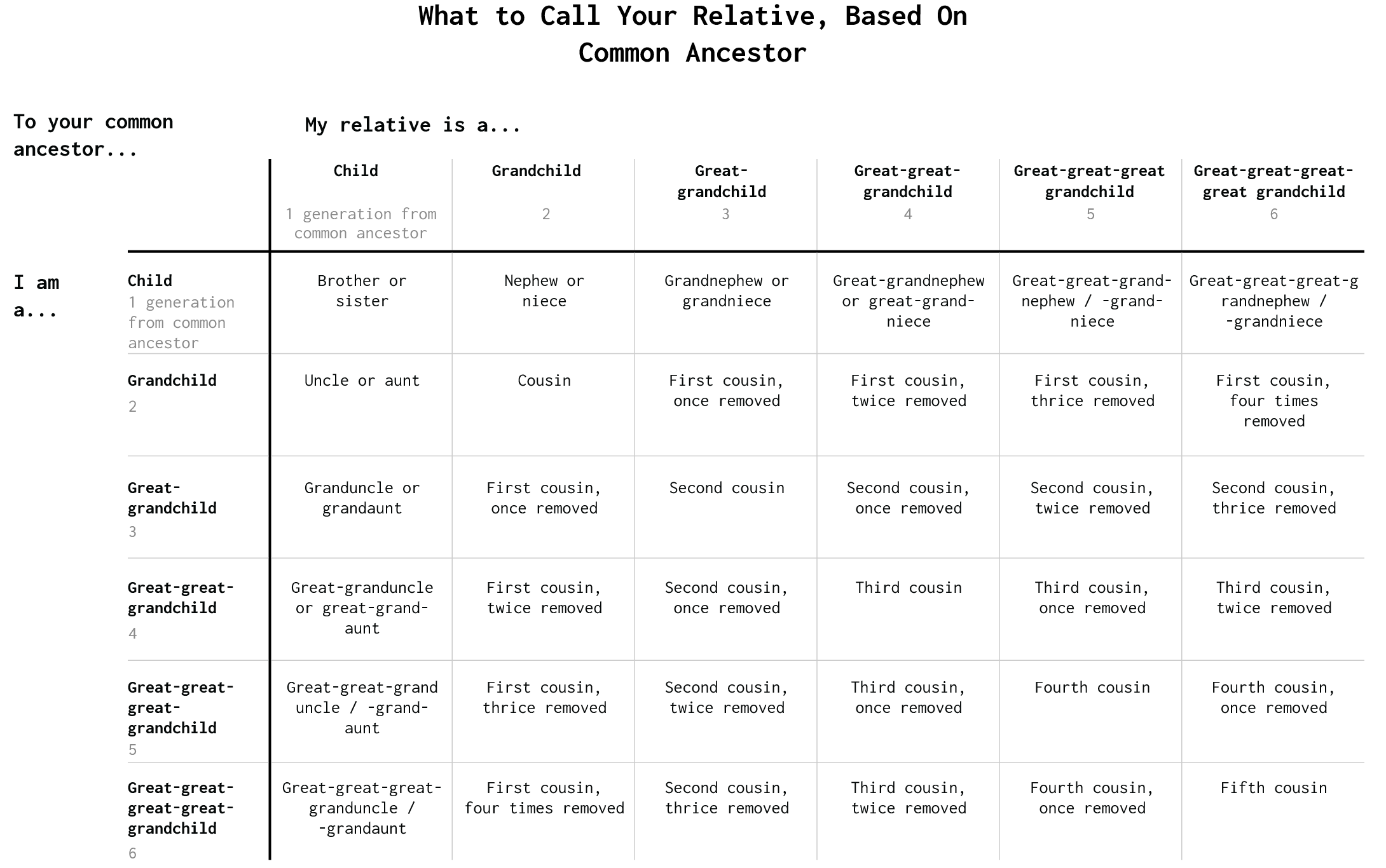 In the first row of the grid, you have the nephews and nieces. Add “grand” and then “great” as you look at generations beyond your own. 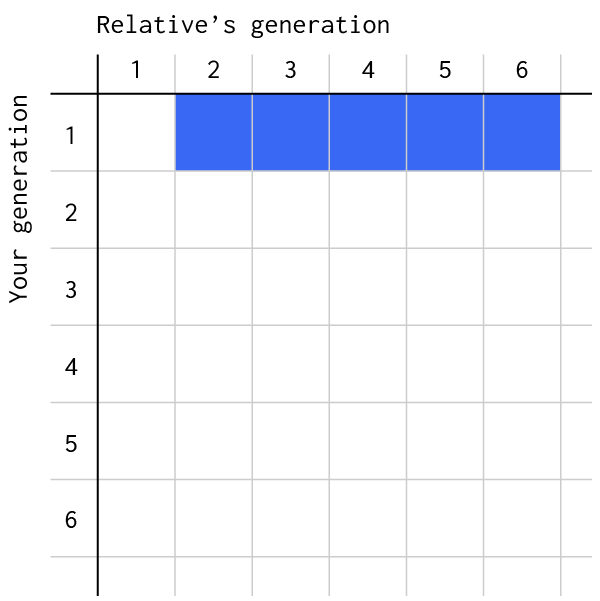 Conversely, in the first column, you have the uncles and aunts. Again, you add “grand” and then “great” if you yourself are one who is generations out from the common ancestor.

On the diagonal, after brother and sister, it’s just cousin, second cousin, third cousin, etc. So if you’re comparing yourself to a relative who is the same generation as you, but they’re not you’re sibling, they’re your cousin. The first, second, third, etc comes from the number of generations in between you and your common ancestor. 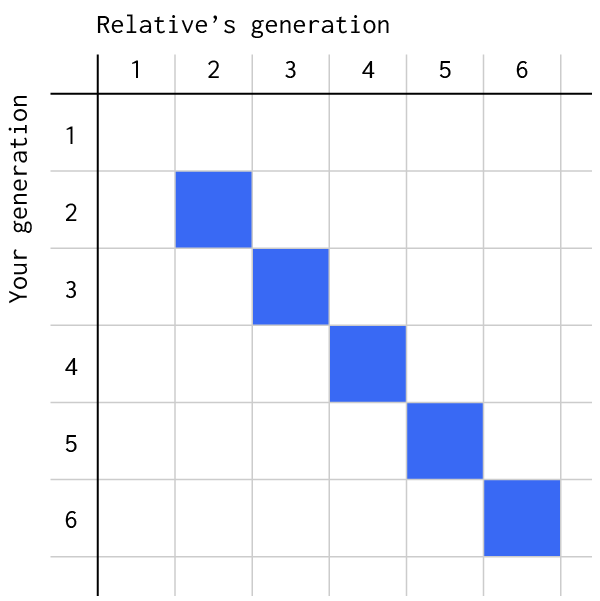 But really, once you get past the first row and column, everyone is your cousin. If you want to say once, twice, thrice removed, you just count the number of generations that separate you and the other relative. 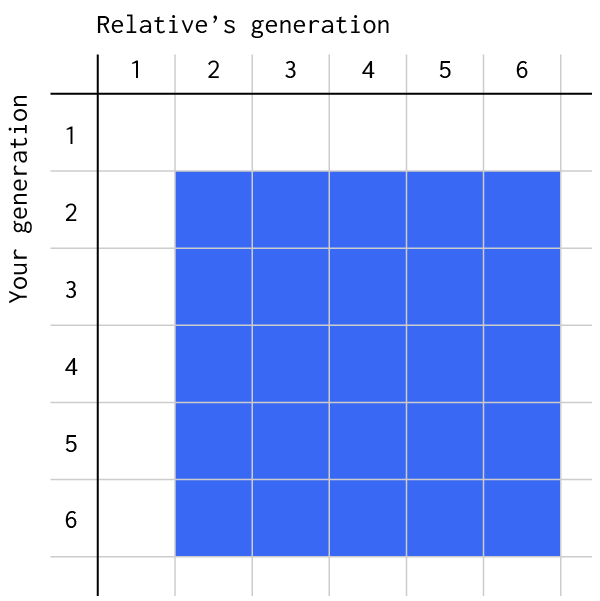 Or, if you don’t want to figure it out, just use the dropdown menus at the beginning. That’s what I’m gonna do. 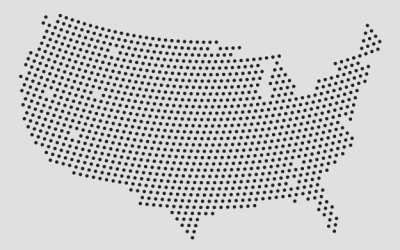 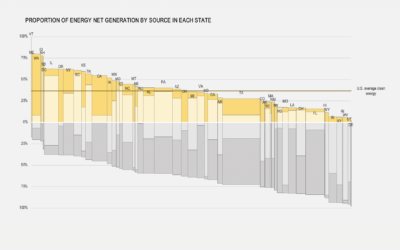 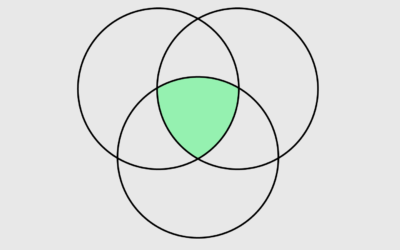 How to Make Venn Diagrams in R

The usually abstract, qualitative and sometimes quantitative chart type shows relationships. You can make them in R, if you must. 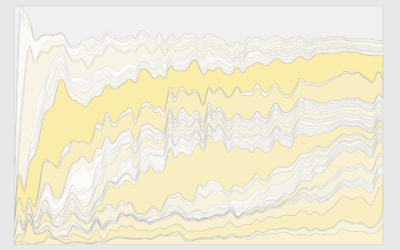