Drink the best beer in the United States all in one go.
By Nathan Yau 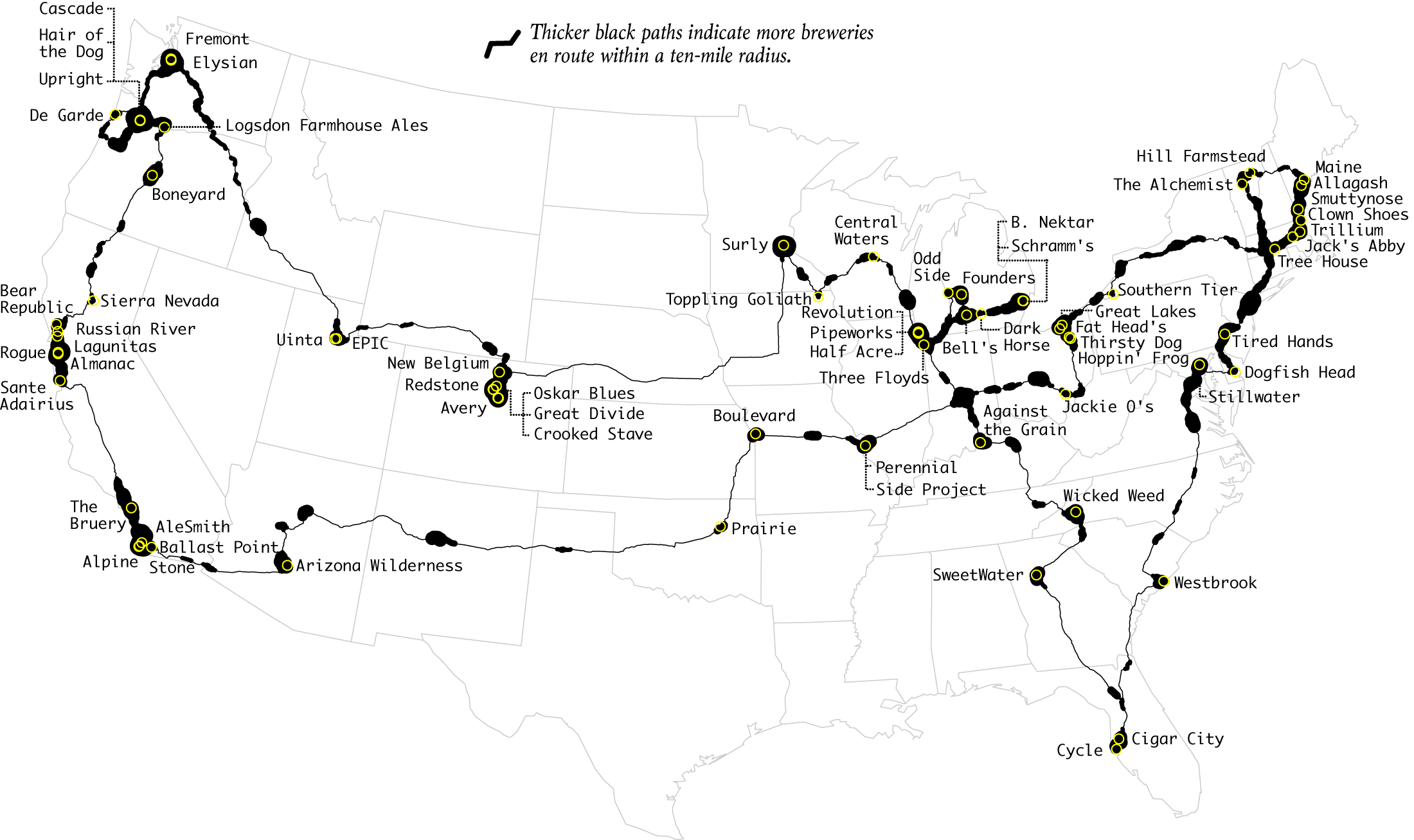 There are thousands of craft breweries in the United States (and the world) that make delicious beer. In 2014, the Brewer’s Association put the United States count at 3,464, with about 1,800 microbreweries and 1,400 brewpubs. BreweryDB currently lists about 4,500.

So there’s a lot of good beer out there — and yet so little time. Unless your job is to drink beer every day, visiting every brewery is probably not a practical goal to strive for. However, visiting the best breweries is something worth thinking about.

Community beer and brewery review site RateBeer puts out a list every year of the top 100 breweries in the world, “according to reviews taken last year and weighted by performance within and outside of style, balanced by indicators of depth.” From this year’s list, 72 of the breweries are based in the United States.

If we know where we want to go already, the next step is to figure out what route to take. You don’t want to pick breweries willy nilly, unless you’re a fan of driving aimlessly across the country. Randal Olson found a pretty good solution using genetic algorithms and the Google Maps API. He computed an optimal road trip to visit a historical landmark in each state.

Forget that though. I want beer. Tasty beer. I applied Olson’s solution to breweries to get the order in which to visit them in the least miles possible.

I omitted two breweries: Evil Twin, because it’s a gypsy brewery that originated in Denmark, without an official place to visit; and Anchorage Brewing Company in Alaska, because if you’re in the conterminous United States, you probably need another reason to go that far north by road other than a brewery visit.

Two breweries on the list — Clown Shoes in Ipswich, Massachusetts and the Alchemist in Waterbury, Vermont — are currently closed to the public, but I leave them on the map because they aren’t totally out of the way and maybe they will open some day.

You have to backtrack some to get to the Michigan breweries, but if you’re gonna do this, you might was well do it right.

If your only goal is to sample the beers at each of the top breweries, it takes you about 20 days. This figures in a couple of hours at each stop to sample and metabolize (so you don’t drive drunk), plus driving time in between each place. This assumes staying near one of the 70 breweries each night. You can of course drink what you want at the end of the day and sleep it off, nice and fresh in the morning.

When you take into account opening times and more importantly, when each brewery is closed, it likely takes a bit longer.

Of course, road trips aren’t all about the official stops. They’re also about what happens along the way.

With driving route in hand, and because there are certainly more than 70 excellent breweries in the country, I followed in the footsteps of BreweryMap and found breweries and brewpubs along the way. There are over 1,400 within a five-mile radius along the route. Time to drink and sober up applies here too, obviously. So the length of your road trip minus 20 days gives you how much leeway you have to stop elsewhere.

In the map above, thicker black lines represent areas along the route with more breweries to visit.

The northeast looks good, as does the northwest, southern and northern California, and around Denver, Colorado. Personally, I have a lot of east coast beers to try. Not many of them make it out here to California.

I suppose I could just order bottles through mail, but there’s no fun in that. You need to taste beer fresh from the source to fully appreciate it.

And so, go forth and enjoy responsibly. This is now on my bucket list. 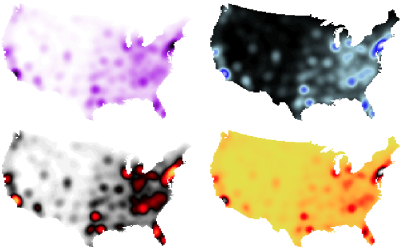 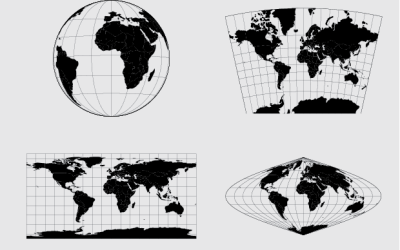 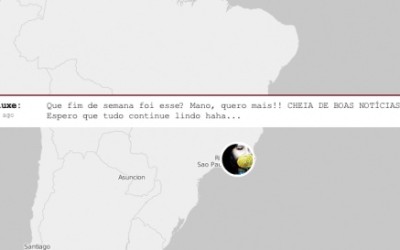 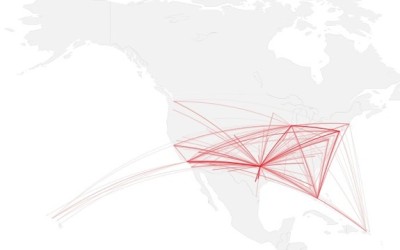