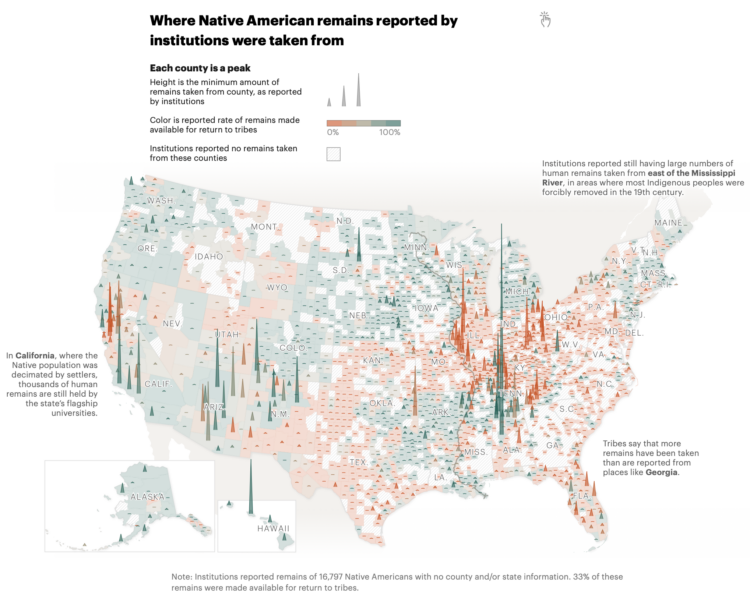 A law was passed in 1990 that allowed Native American tribes to request remains unrightfully attained by museums and universities. Many of those remains have not been returned because of a loophole. For ProPublica, Ash Ngu and Andrea Suozzo mapped and cataloged who still has these remains. 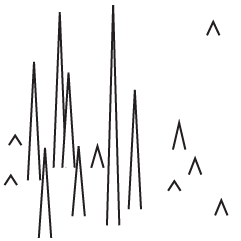