Algorithm-generated song, based on income data 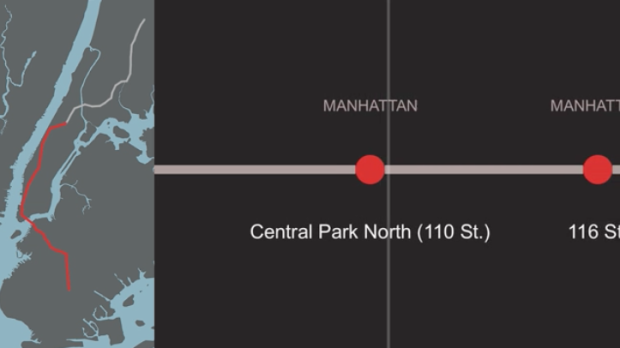 In the first song of his music experiment Data-Driven DJ, visual artist Brian Foo used median household income data to create a song that represents a ride on a New York subway.

The goal of this song is to emulate a ride on the New York City Subway’s 2 Train through three boroughs: Brooklyn, Manhattan, and the Bronx. At any given time, the quantity and dynamics of the song’s instruments correspond to the median household income of that area. For example, as you pass through a wealthier area such as the Financial District, the instruments you hear in the song will increase in quantity, volume, and force. Stylistically, I want the song to exhibit the energy and orderly chaos of the NYC subway system itself.

Foo plans one track per month for the next year.