This Tract provides a view of Census data on your block 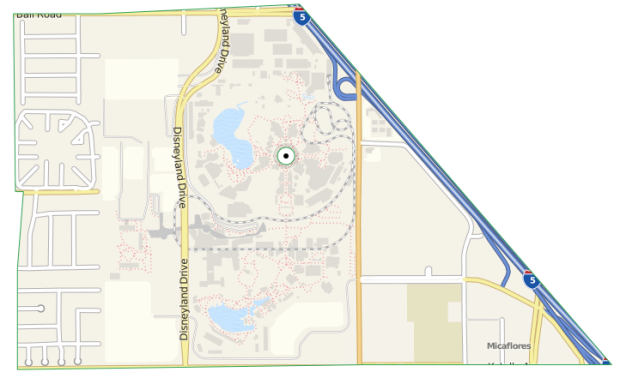 This Tract, by Michal Migurski of Stamen, with some help from Craig Mod, lets you view details of your block by way of Census data. It’s still using 2000 data but was built in anticipation of the 2010 release, which should come in a couple of months. So we’ll probably see some improvements from now until then.

Enter your location or browse the slippy map for information on race, income, gender, education, age, and housing. There are also aggregates for your Census tract, county, state, and country.

Above is the tract where you’ll find Disneyland, and below are age breakdowns. Mmmm, donut.

I particularly like the technology lovefest at the bottom of the page, full of open-source goodness:

The mini-app is available on Github, by the way. Have an idea on how you can make use of the tract data? Have at the code yourself.