Income ladder for the children of immigrants 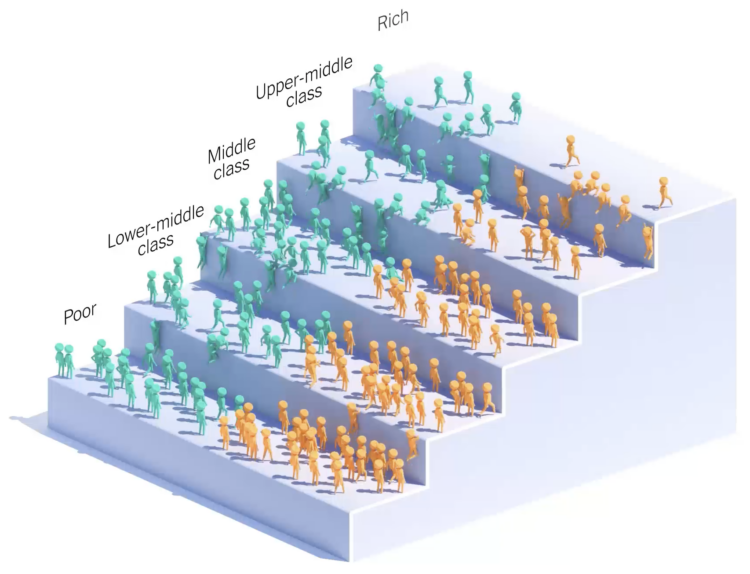 You’ve probably seen the moving bubbles that show how something changes over time. NYT Opinion lowered the abstraction level and showed little people climb the steps of income. The graphic is based on research by Ran Abramitzky and Leah Boustan:

Using the data set, Mr. Abramitzky and Ms. Boustan were able to compare the income trajectories of immigrants’ children with those of people whose parents were born in the United States. The economists found that on average, the children of immigrants were exceptionally good at moving up the economic ladder.

Abramitzky and Boustan just published a book on the topic. 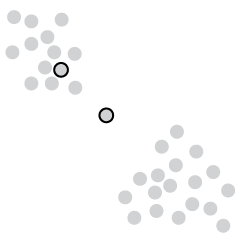