Redrafting the NBA, based on past player performance 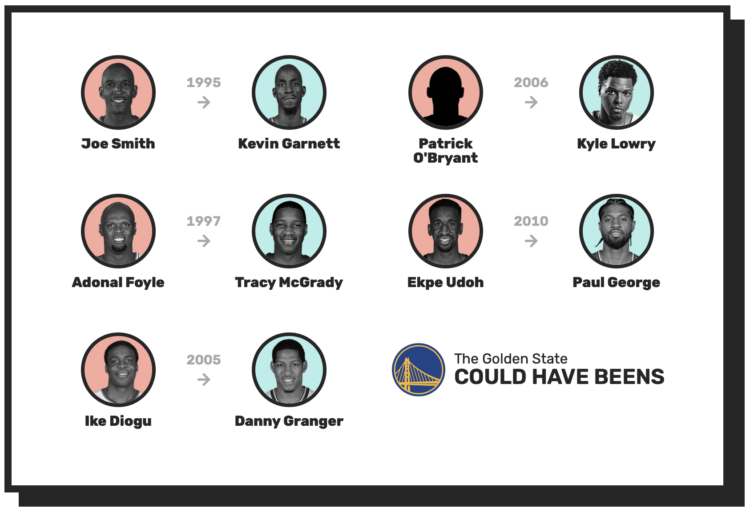 With the NBA playoffs underway, it can be fun to watch the best players and wonder what it’d be like if they were drafted earlier by a different team. For The Pudding, Russell Goldenberg did this for every player and team since the 1989 draft. Goldenberg made a similar thing five years ago, but this time there’s a team component.

Another five years from now, in Redraft 3.0, I fully expect “better” picks to also consider the team makeup at the time of drafting. For example, check if it makes sense to draft another power forward when you already have a star power forward and need a shooting guard.