Sprawlball, an in-depth look into the evolution of modern basketball 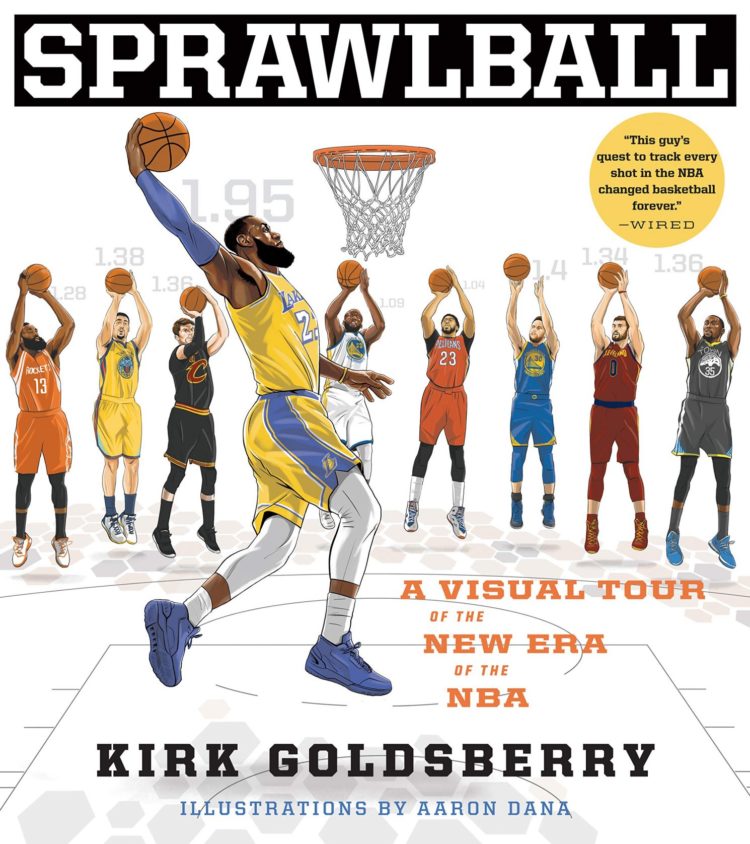 If you’ve seen a basketball shot chart in the past few years, it was probably made or inspired by the work of Kirk Goldsberry. Coming from a cartography and data visualization background, Goldsberry applied his skills to basketball data, and he has a new book called Sprawlball. It tells the story of how this modern era of shooting threes at high volume came to be.

Come for the charts: 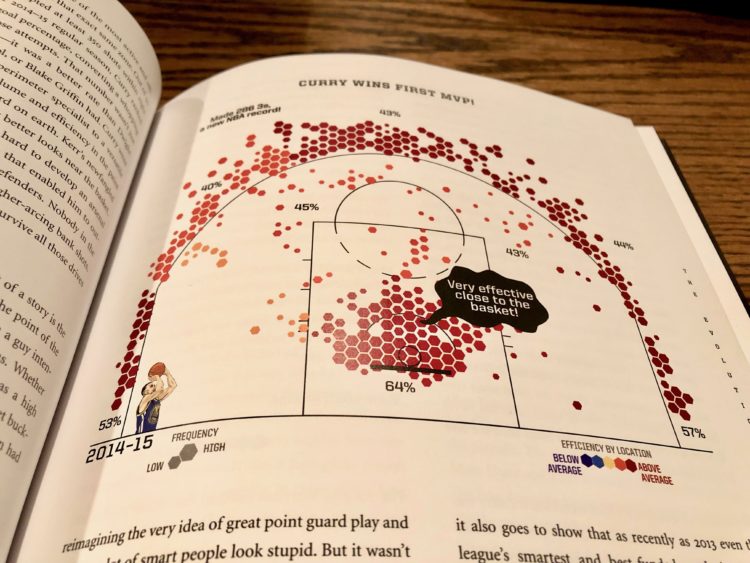 Stay for the narrative:

[The Rockets] care more about analytics than aesthetics. Their offense is like an MIT Sloan Sports Analytics Conference fever dream come true. More than any other team in league history, the Rockets obsess over numerical margins. They love “threes, frees, and layups” because on average these shots accrue points at higher rates than other attempts, particularly two-point jump shots, which are the Rockets’ least favorite shot types.

Harden is a perfect leader for this approach. 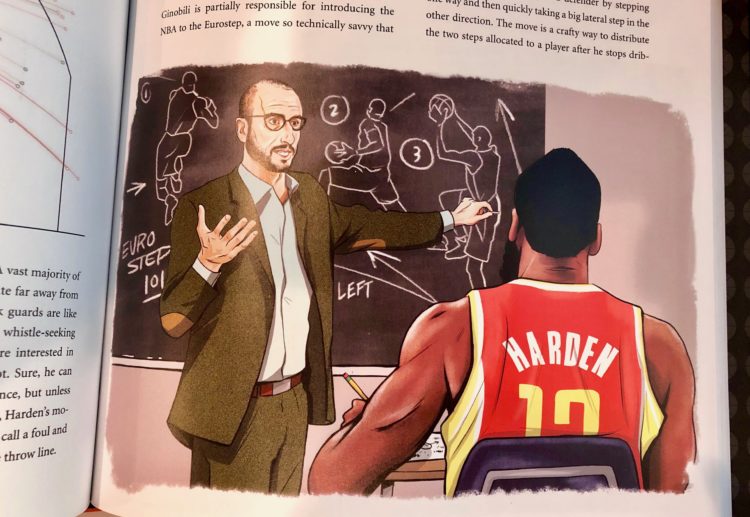 And finally, I leave you with David West’s tweet the other night as the Golden State Warriors defeated the Houston Rockets, because it must be shared:

Stop letting nerds tell you how to play basketball….

It’s all about balance.