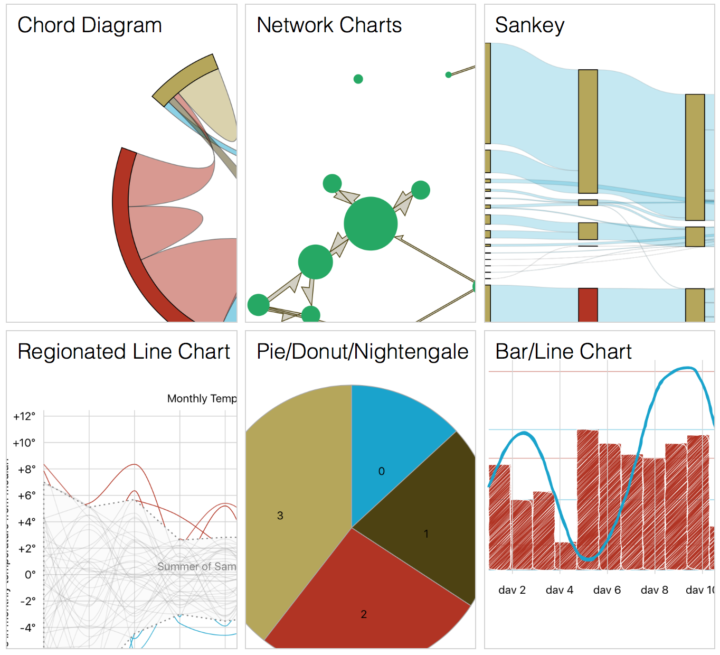 Elijah Meeks released Semiotic into the wild. It’s a framework that allows quick charts but provides flexibility for custom stuff.

Saving this for later, if just for the sketchy fills.