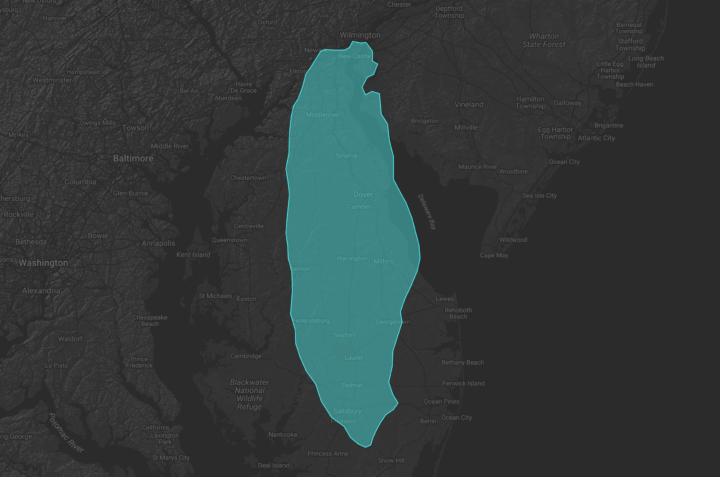 A giant iceberg broke off from Antartica. Like, really big. Quartz collected the comparisons made in various countries to make the numbers more relatable to readers.

As news traveled around the world that one of the largest icebergs ever observed had finally broken off from Antarctica, reporters were faced with a question of scale. Few among us can visualize just how large a 2,200 square-mile (5,698 square-kilometer) hunk of ice really is, so they had to come up with a reference their readers might recognize.

In the United States, the iceberg was the size of Delaware. In Spain, it was 10 Madrids. In India, it was one and a half times the size of Goa. Big.

Although, being from the U.S., I have to admit “the size of Delaware” still doesn’t do much for me. A quick look at Google Maps… it takes about two hours to drive the full length of the state. Okay, I think I got it.

Update: You can also overlay the iceberg on a map in an area of your choosing using Xaquín’s interactive.