Scale of Aleppo against Berlin and London 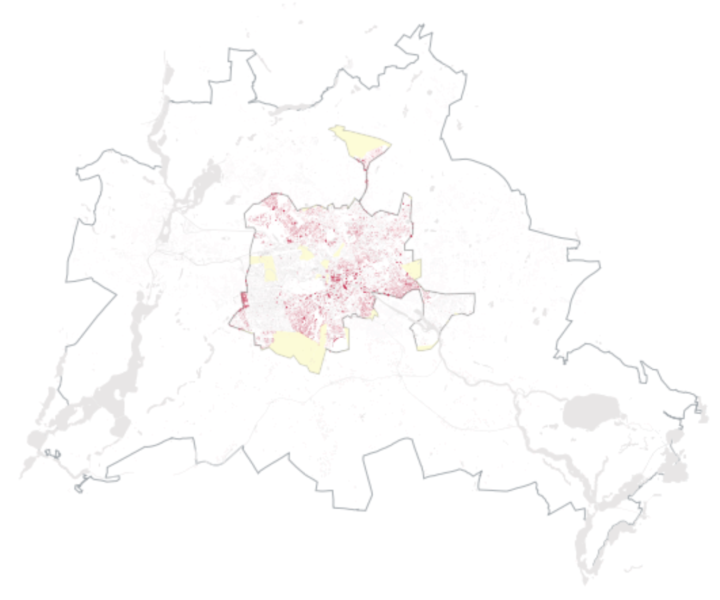 A lot of people around the world including myself don’t quite understand the scale of what’s going on in Syria. We just know it’s bad. Hans Hack overlaid Aleppo on top of London and Berlin to give you a better idea.

As a geographical reference point, the historical center of Aleppo (The Citadel of Aleppo) has been superimposed on that of Berlin (Museum Island) and London (The Tower of London). The reprojected destruction is indicated by randomly selected buildings marked in red. To make it more representative, the distribution of the reprojected destruction has also been mapped with respect to Aleppo’s administrative borders provided by OCHA.