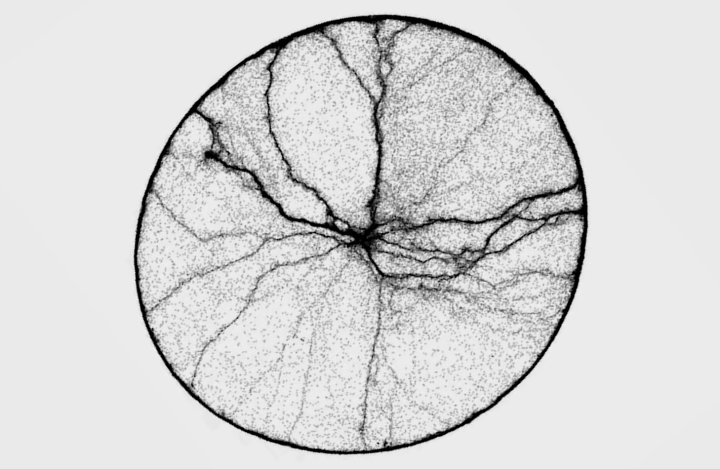 Ant activity can seem mysterious at times. The pack seems to start out slow as a few head out in your house in search for food. Before you know it, the entire colony is en route to a few crumbs that your toddler dropped on the floor a few hours ago.

Such a pain — but at the same time kind of impressive.

Simon Garnier, an assistant professor at the New Jersey Institute of Technology, studies swarm intelligence and how ants, seemingly simple insects, can organize themselves at such a relative large scale. See more in the video below from Science Friday, which includes some sweet ant time-lapse footage.