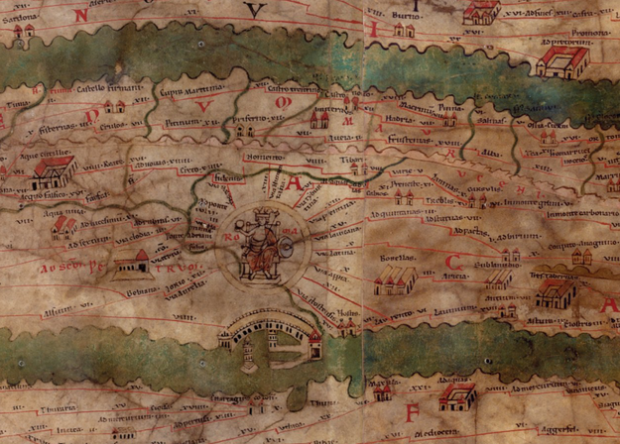 Measuring and Mapping Space: Geographic Knowledge in Greco-Roman Antiquity opens at Institute for the Study of the Ancient World of NYU, this Friday. The exhibit serves as an appreciation of maps and more importantly, the history behind them and what they represent of their time.

Our modern knowledge of ancient cartography relies almost exclusively on written sources. Despite this paucity of ancient artifacts, it is clear that Greeks and Romans applied topographical studies to the mapping of land and sea routes, to the implementation of an accurate system of recording public and private lands, and to promote specific political agendas. In all these instances, the resulting representations of places presented the viewer with a distorted and schematized version of geographic and topographic elements, transforming those regions both on a conceptual and on a physical level.

[via The New York Times]