The Joy of Stats available in its entirety 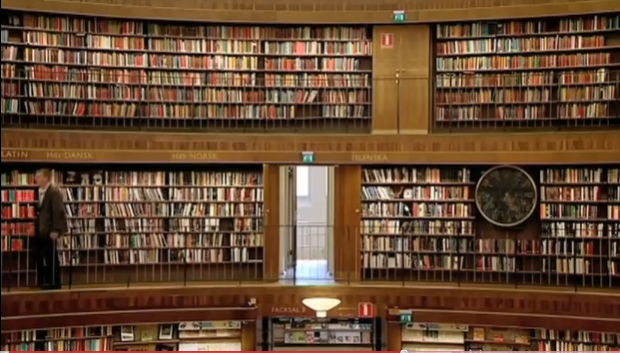 The Joy of Stats, hosted by Hans Rosling, is now viewable in its entirety (video below):

Hans Rosling says there’s nothing boring about stats, and then goes on to prove it. Only with statistics can we make sense of the world and harness the data deluge to serve us rather than drown in its confusion.
A one-hour long documentary produced by Wingspan Productions and broadcast by BBC, 2010.

Originally, it was only viewable in the UK, and then there were some clips, but finally, you can watch the whole thing. It’s an hour long so you might want to bookmark it for later, but it’s entertaining all the way through. Plus, it’s the week between Christmas and New Year’s so I know you’re not working.

There are appearances by Stamen, David McCandless, David Spiegelhalter, and a number of others, while Rosling narrates excitedly. The first half focuses on the greatness that is data and covers some basic statistical concepts. The second half gets into visualization and how it can be used to tell a story. Enjoy.