Statistical Atlas from the ninth Census in 1870

In 1870, Francis Walker oversaw publication of the United States’ first Statistical Atlas, based on data from the ninth Census. It was a big moment for statistics in the United States as the atlas provided a way to compare data on a national level using maps and statistical graphics.

What continues to amaze me about these old illustrations is the detail – all done by hand. That’s ridiculous. The kicker is that a lot of this stuff looks way better than a lot of what we see nowadays. Here are some selections from the 1870 atlas. 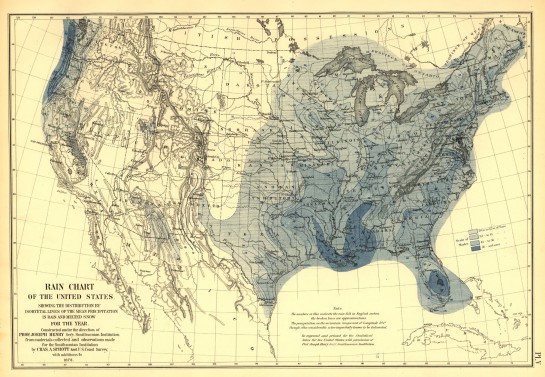 Then there’s population measurements. Is this the beginnings of a treemap? 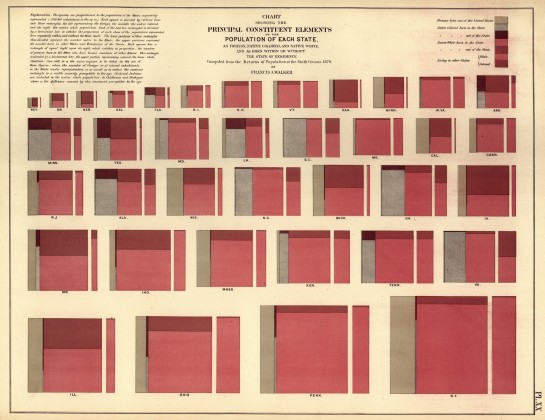 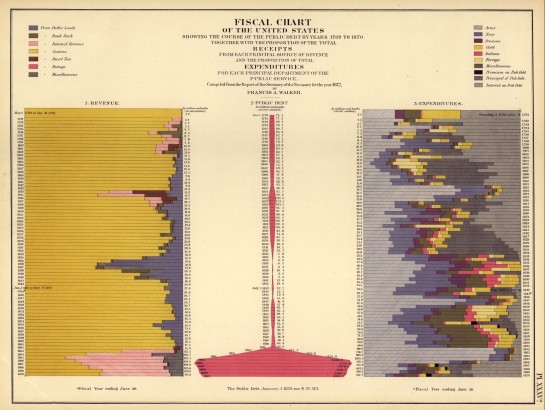 Finally, let’s not forget the chart of “idiots.” I think we use “mentally challenged” now. Pie charts and bubbles galore. 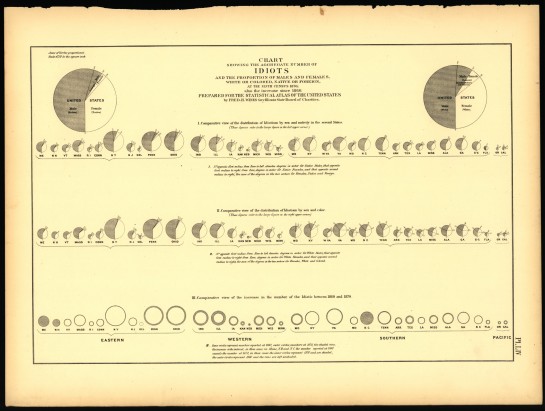 Okay, so they’re not all better than what we have now, but come on, it was the 19th century. It was only 16 years after John Snow’s map.

Sidenote: we should be receiving Census surveys really soon. Make sure you fill them out and send them back! Really important. You only have to do it once per decade.

[via radical cartography | thanks, @krees]