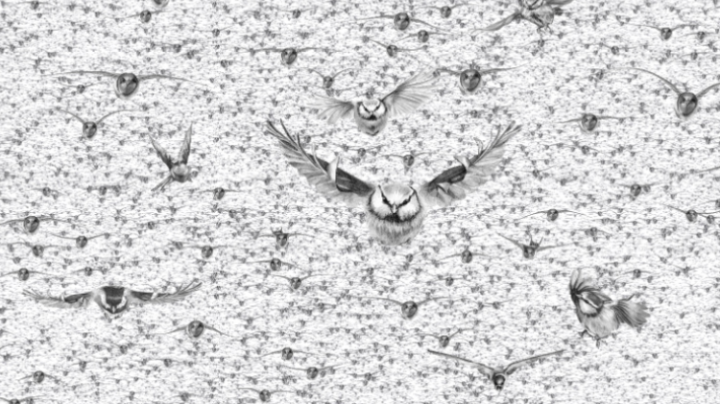 Chris Jordan’s series, Running the Numbers: An American Portrait, just opened this weekend in Los Angeles at the Paul Kepeikin Gallery. Chris depicts large numbers in a way that we can see, because oftentimes, big numbers are hard to imagine. For example, he recreates Georges Seurat’s famous painting, A Sunday Afternoon on the Island of La Grande Jatte, in the form of 106,000 aluminum cans — the number used in the US every thirty seconds. There are others like the number of plastic bags used every three seconds (60,000) and the number of brown paper supermarket bags used every hour (1.14 million).

If you’re in the area, it should definitely be worth going. I wish I could. As Chris notes, it’s one of those series that you have to see in person to get the full effect. The shear size of each piece allows you to feel the largeness of it all.