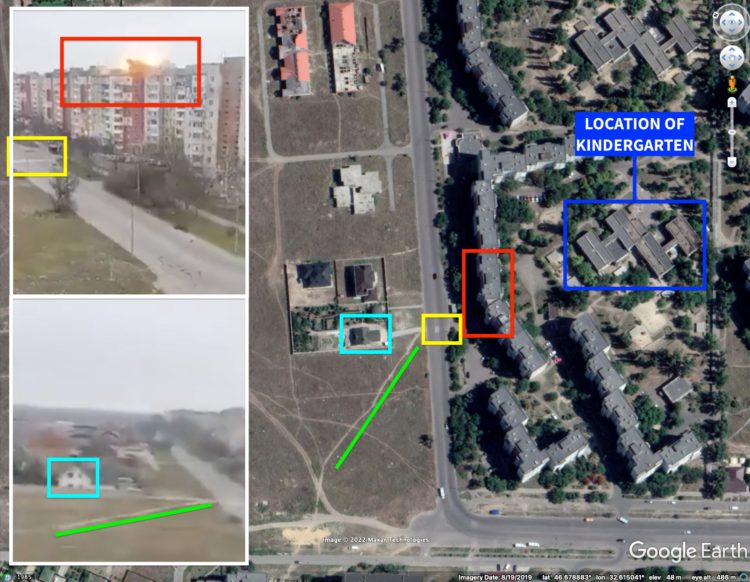 It’s easy for anyone to grab a picture or video and claim that it shows something that it doesn’t. This is problematic during times of conflict, when accuracy is especially important. For The Washington Post, Elahe Izadi describes how journalists separate real from fake:

The process begins with geolocation: pinpointing exactly where an image was recorded on a map, which Willis calls the “the bread and butter” of verification. “We’ll never publish a clip in our blog updates or tweets if we haven’t located it,” she said.

For that, forensic journalists dissect scenes pixel-by-pixel, looking for landmarks, silhouettes and other details, and cross-referencing images using free tools such as Google Earth or the Russian equivalent, Yandex, as well as satellite subscription services. They might also compare several videos of the same incident to unlock more clues. Sometimes something as small as a tile pattern on a roof can hint at where something took place.