Warped shape of the galaxy 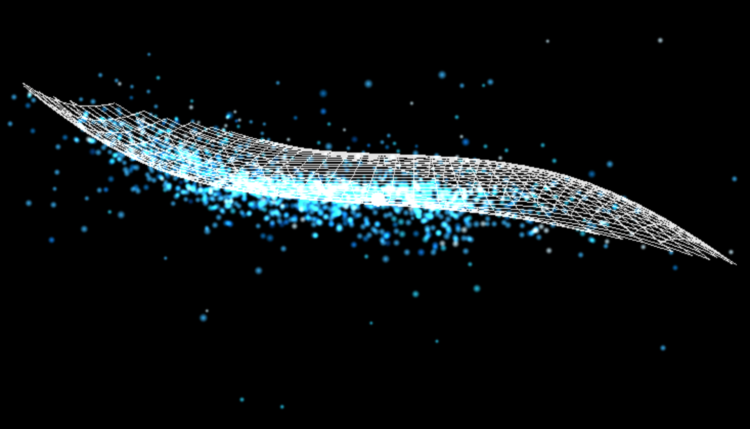 Astronomers have understood since the 1950s that the galaxy is curved, but until now, they’ve based that idea on models and indirect measurements.

Over a six-year period, the researchers took more than 100 images of the galaxy from their observatory in the Chilean Andes. In particular, they monitored 2,400 stars called classical Cepheids, a category of “young” supergiants less than 400 million years old.