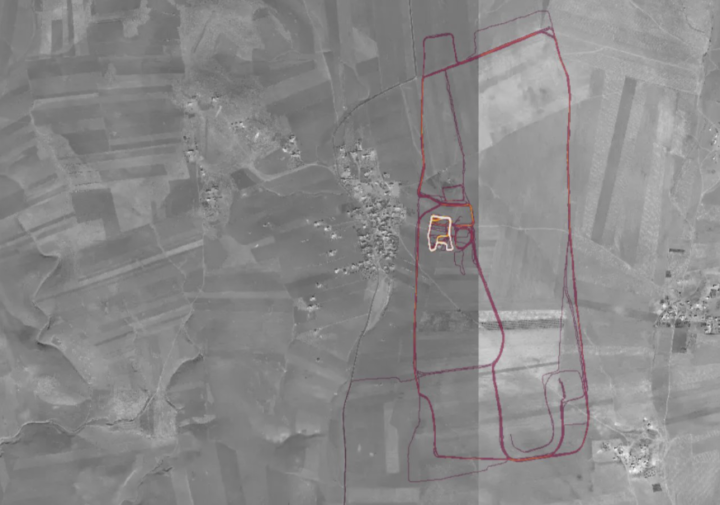 Alex Hern for The Guardian reports:

Zooming in on one of the larger bases clearly reveals its internal layout, as mapped out by the tracked jogging routes of numerous soldiers. The base itself is not visible on the satellite views of commercial providers such as Google Maps or Apple’s Maps, yet it can be clearly seen through Strava.

Outside direct conflict zones, potentially sensitive information can still be gleaned. For instance, a map of Homey Airport, Nevada – the US Air Force base commonly known as Area 51 – records a lone cyclist taking a ride from the base along the west edge of Groom Lake, marked on the heatmap by a thin red line.

While Strava certainly needs to be responsible for what they’re mapping (especially because they know how many of their users publicly share routes by default), the users need to take better care in what they share.

Or maybe this isn’t sensitive information and is blown out of proportion. I don’t know. I feel like it is though. In which case I’d argue that they should avoid public-facing GPS-based services, which are essentially social media for location.