Police surveillance in a digital world 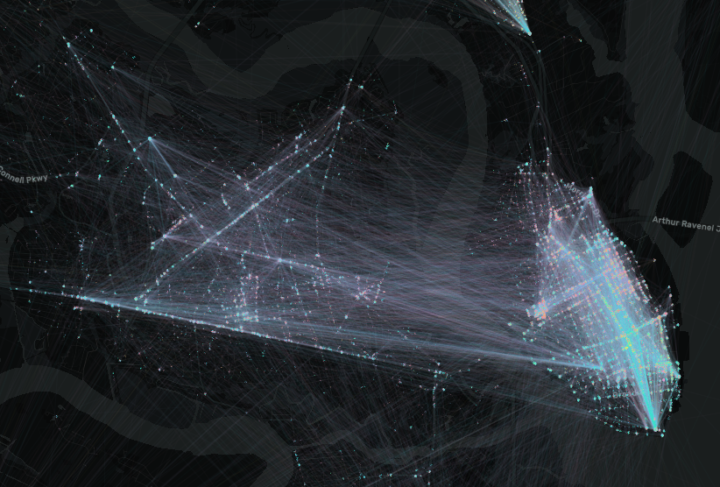 Glenn Smith and Andrew Knapp for the Post and Courier investigate the current police practice of keeping digital record of people’s activities.

Law enforcement agencies have for decades used what’s known as field interview or contact cards to document everything from sketchy activity to random encounters with people on the street. But the digital age has greatly expanded the power and reach of this tool, allowing police to store indefinitely reams of data on those who draw their interest — long after any potential link to a crime has evaporated.

As you might expect, there are certainly advantages for law enforcement to have access to such a database when they try to solve crimes. But it gets weird when data is incorrectly recorded or perhaps recorded too much.