How many have the same education, income, work hours, and commute as you do.
By Nathan Yau 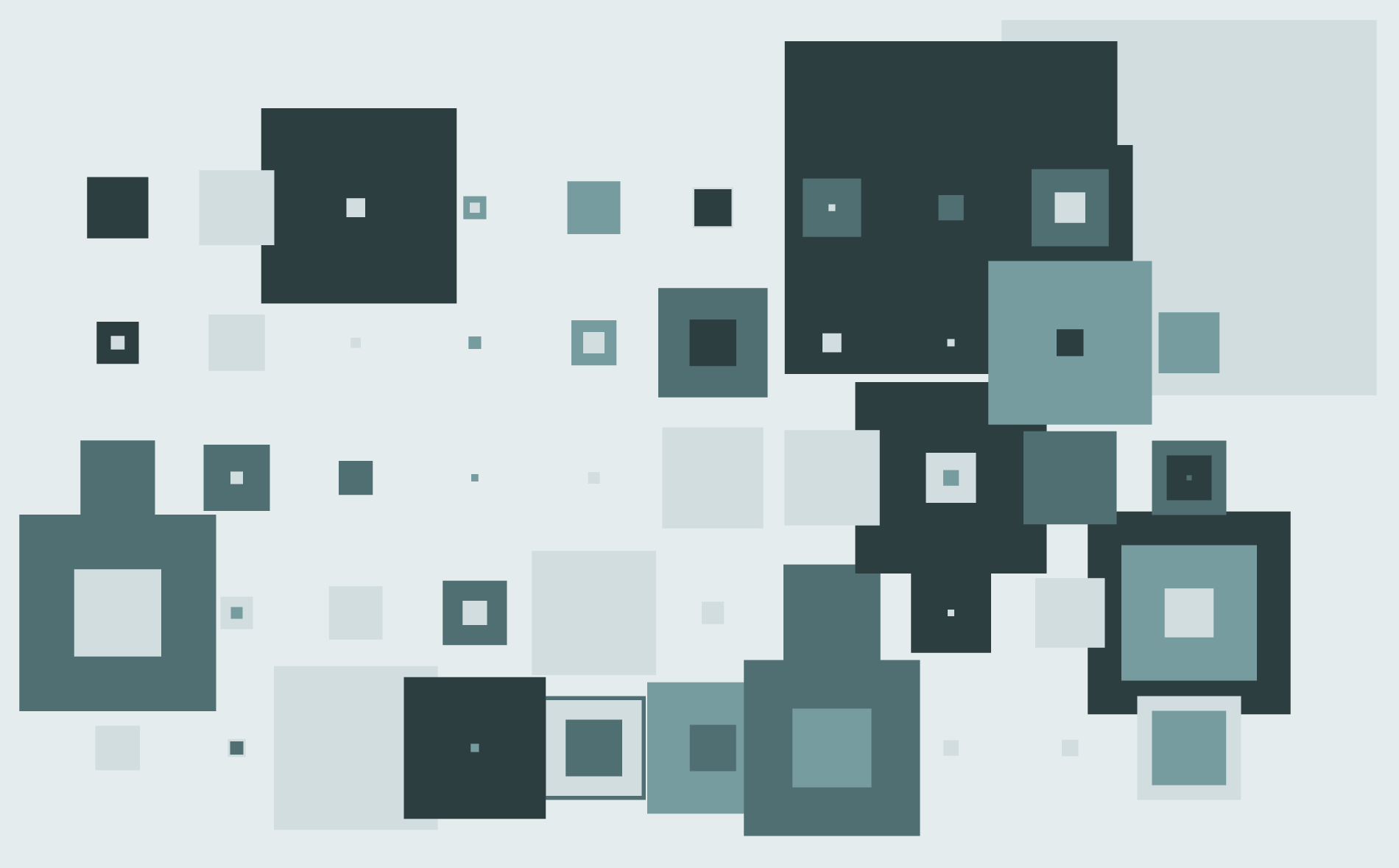 I wondered how common or uncommon it was for someone with little education to earn a six-figure salary or for people with degrees to earn less. Then I got to thinking about other aspects of work, namely work hours and commute times.

How many people in the United States have an education of high school or less, earn a higher than average salary, work regular hours, and have no commute? Are there people who work single-digit hours per week but are rolling in dough Scrooge McDuck-style?

How many people are similar to you?

Slide through various levels below to find out.

The counts are based on the American Community Survey 5-year estimates from 2013 (FYI: The 2014 5-year estimates come out later this year.), and the sample data is from IPUMS, which is maintained by the Minnesota Population Center at the University of Minnesota. The graphic was inspired by one of my favorites from the New York Times in 2011 that showed household counts with various family makeups.

To answer my original question: There were about 40,000 people in the U.S. working population with six-figure incomes, a high school education or less, working 40 to 49 hours per week, and no commute.

On the opposite end of the spectrum, there were almost 8,000 people with doctoral degrees who worked 40 to 49 hours and had no commute and had an income of less than $10,000 of annual income. Weird. But keep in mind that this is salaried money “received as an employee,” so while some of these 8,000 worked pro bono, it’s probably more likely they’re freelancers.

In any case, it’s fun to adjust the categories to see how big your cohort is, and you can kind of compare as you slide back and forth. It’s tough to grasp the distributions though, because you only see one count at a time. It’s also challenging to compare one variable against another, like education versus income.

So here’s a table view that provides pairwise comparisons.

It’s much easier to see how things are distributed and related. Darker colors represent greater counts. Compare a variable to itself and you get the single-variable distribution.

You can also see conditional distributions more easily. For example, compare work hours against income. Those who work 50 to 59 hours are much more likely to earn higher incomes, which makes sense because there’s less motivation to work longer hours if the salary doesn’t match up. 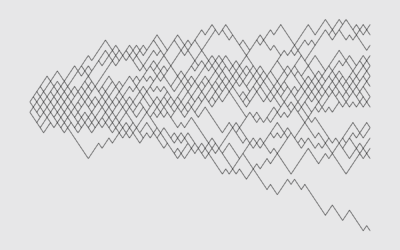 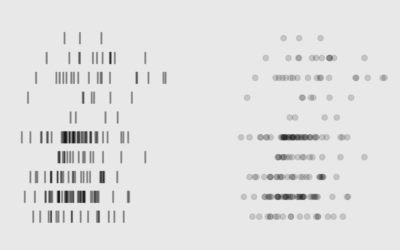