UP Coffee app helps you track and understand caffeine consumption 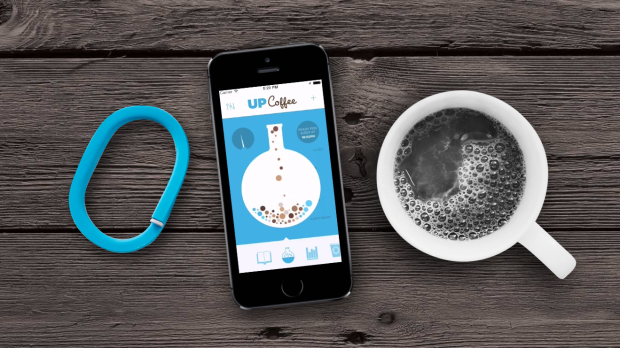 How much caffeine can you consume during the day and still fall asleep at night? For some, it’s one cup and they’re up all night, whereas others don’t feel a thing. UP Coffee, an app from Jawbone Labs, helps you understand your own consumption and caffeine tolerance.

Data entry is straightforward since it’s only for caffeine-related beverages, such as coffee and soda. Enter your beverage, and the app tabulates caffeine amounts for you.

The key though is that it doesn’t just stop at milligrams. What’s 100 milligrams of caffeine mean anyways? Instead, with a focus on sleep, it tells you how much caffeine you’ve consumed and how many hours you’re expected to feel the effects.

Pair it with your Jawbone UP band and account for an even wider out picture. Although you don’t have to. I’ve been using the app with neither, and it’s still fun the play with. And it kind of makes me want a band.