A human-readable explorer for SEC filings 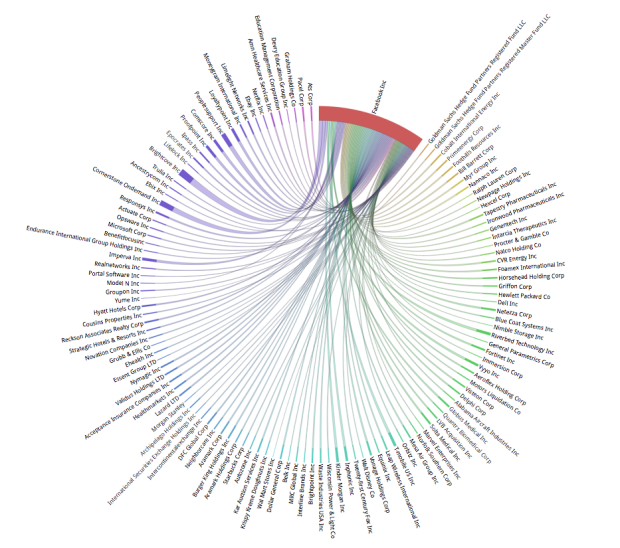 But in the twenty years since, despite hundreds of millions invested in rounds of contracted EDGAR modernization efforts and interactive data false starts, the SEC’s EDGAR has remained almost untouched. In 2014, the SEC is quite literally doing less with SEC filings than their predecessors had planned for 1984. Data tagging is the red-headed stepchild of the Commission — out of hundreds of forms, only about a dozen are filed as structured data — and the first program to automate the selection of SEC filings for review, the Division of Economic and Risk Analysis (DERA)’s ‘Robocop’, has been ‘aspirational’ for years. The academics in the division responsible for the SEC’s interactive data initiatives write papers about information asymmetry, using EDGAR data they repurchase in usable form for millions each year, but do nothing to fix it. Companies are chastised for insufficient and inefficient disclosure, while the SEC fails to help retail investors navigate corporate disclosures at all.

Look up a company and see their financials, ownership, influences, and board members, among other things typically not so straightforward to look up.