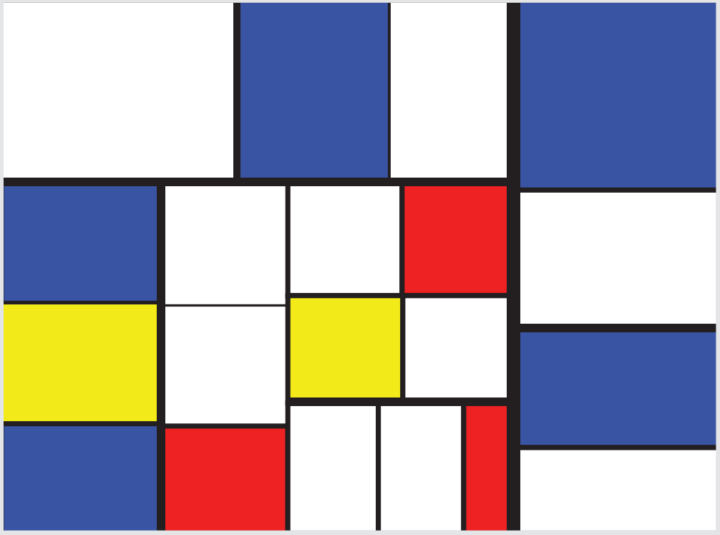 Ben Shneiderman invented the treemap in the 1990s to visualize the hierarchical contents of his hard drive. In the Treemap Art Project, Sheiderman approaches the tool from an artistic perspective. Each treemap in the 12-piece collection visualizes an actual dataset in a familiar artist’s aesthetic.

Colored rectangular regions have been a popular theme in 20th century art, most notably in the work of Piet Mondrian, whose work was often suggested to have close affinity with treemaps. Not all his designs are treemaps, but many are. His choice of colors, aspect ratios, and layout are distinctive, so simulating them with a treemap is not as trivial as you might think. Gene Davis’ large horizontal paintings with vertical stripes of many colors were more easily generated with treemap layouts. The rectangles in Josef Albers “Homage to the Square” or Mark Rothko’s imposing paintings are not treemaps, but generating treemap variants triggered further artistic explorations. Other modern artists such as Kenneth Noland, Barnett Newman, and Hans Hofmann gave further provocations to the images in this collection. 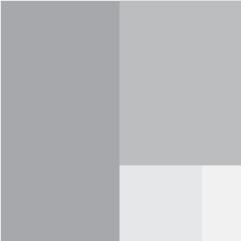