Earth as Art book from NASA 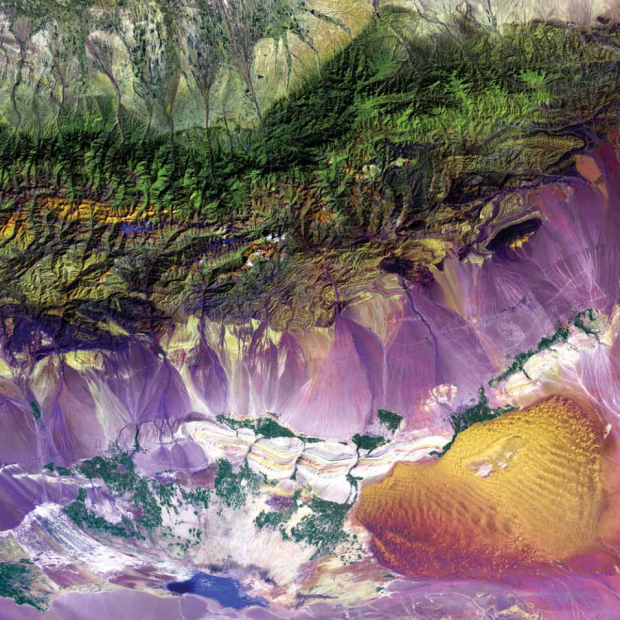 The Earth as Art is a compilation of NASA satellite imagery that shows the planet from a new perspective. The sensors on the satellite measure light outside the visible range, which makes for beautiful and unexpected pictures.

In 1960, the United States put its first Earth-observing environmental satellite into orbit around the planet. Over the decades, these satellites have provided invaluable information, and the vantage point of space has provided new perspectives on Earth. This book celebrates Earth’s aesthetic beauty in the patterns, shapes, colors, and textures of the land, oceans, ice, and atmosphere.

Available as PDF or as an iPad app. I’m glad the world didn’t end.