Easy and customizable maps with TileMill 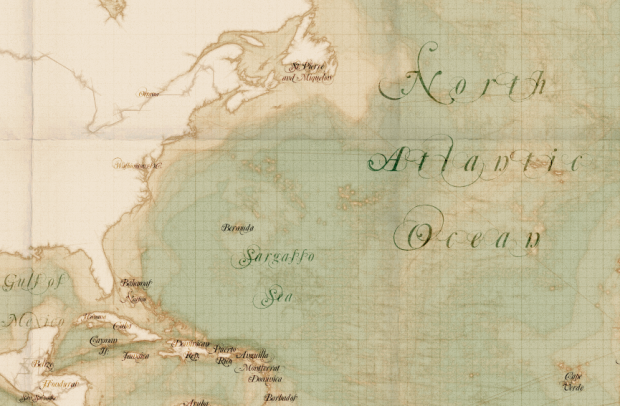 I’m late to this party. TileMill, by mapping platform MapBox, is open source software that lets you quickly and easily create and edit maps. It’s available for OS X, Windows, and Ubuntu. Just download and install the program, and then load a shapefile for your point of interest.

For those unfamiliar with shapefiles, it’s a file format that describes geospatial data, such as polygons (e.g. countries), lines (e.g. roads), and points (e.g. landmarks), and they’re pretty easy to find these days. For example, you can download detailed shapefiles for roads, bodies of water, and blocks in the United States from the Census Bureau in just a few clicks.

The fun part is that you can easily customize the maps using a map stylesheet, which is similar to CSS. There are examples with the software, so you can get a feel for how everything fits together. You can also export your results as an image file or as SVG to edit in your favorite vector-editing software. Or if you want to publish your map online, it’s straightforward to upload it to MapBox with an account.