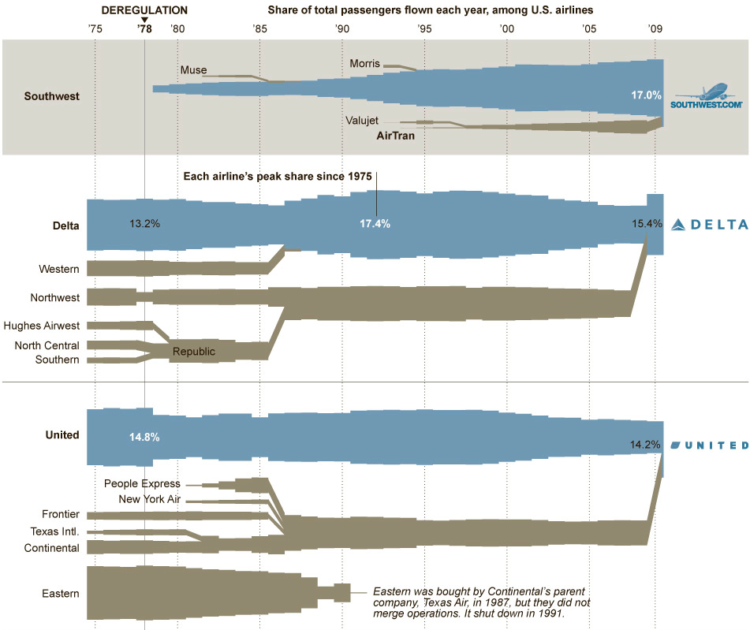 Airlines have been merging, going out of business, and growing since forever. Karl Russell for The New York Times shows just how much change there’s been during the past few decades:

The deregulation of the airline industry in 1978 led to a wave of mergers that continues to this day. But even as the legacy carriers have been consolidating and growing, they have been losing market share to low-cost carriers. Two of them, SouthWest and AirTran, have just agreed to merge and carried the most passengers in 2009 combined.

The thickness of each flow represents the share of passengers during a given year forming a blockish Sankey diagram. Brown flows are those that were absorbed by a larger airline.

It looks like anyone who’s not JetBlue, Southwest, or Alaska Airlines can only survive with mergers. I wonder why. [New York Times] 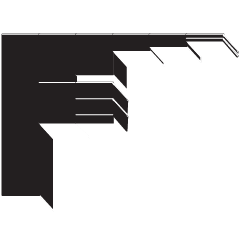 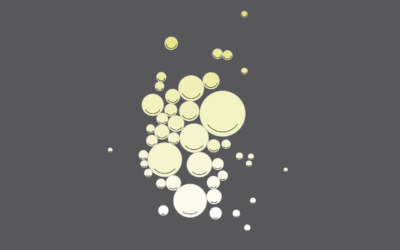