Depth of the underwater Tonga volcano 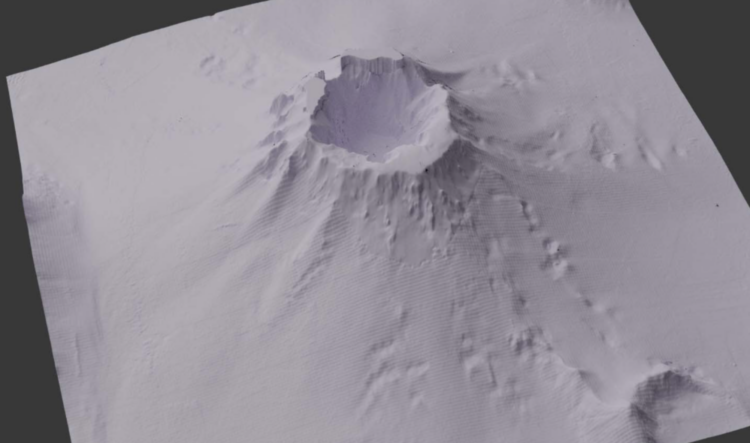 Mark Doman and Alex Palmer, for ABC News, show the depth of the Tonga volcano that erupted earlier this year with a 3-D model. “While the depth of the caldera shocked him, the fact the rest of the volcano appeared to be largely unchanged was equally as surprising.”