Newsy, Reveal and ProPublica look into rape cases in the U.S. and law enforcement’s use of exceptional clearance.

The designation allows police to clear cases when they have enough evidence to make an arrest and know who and where the suspect is, but can’t make an arrest for reasons outside their control. Experts say it’s supposed to be used sparingly.

Culled data from various police departments shows the designation is used more often that one would expect. 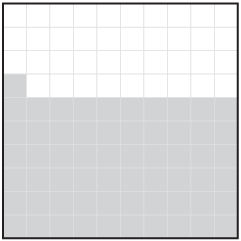