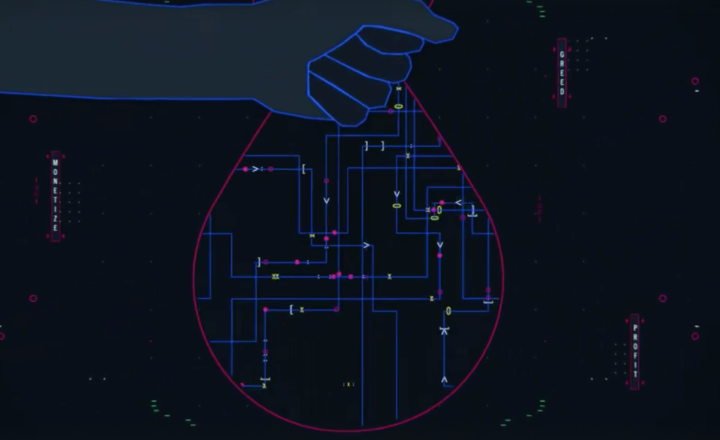 The general public kind of knows about data privacy issues. But not really. Or they know, and they’re willing to trade for the ability to share things easily on social media.

I liken it to people who eat hot dogs but avoid animal parts that aren’t in the shape of a steak. As long as it’s packaged right and you can’t see the bits, it must be okay. It’s similar to why people burn the American Community Survey but flip through their phone no problem.

ProPublica aims to dig into the black box a bit in their ongoing coverage on machine bias. Most recently they released the first of a four-episode video series: Breaking the Black Box. They started with Facebook. The video is accompanied by a Chrome extension that “lets you see what Facebook says it knows about you” and more interestingly, lets you rate the items and send accuracy back to ProPublica for analysis.

Check it out on ProPublica.