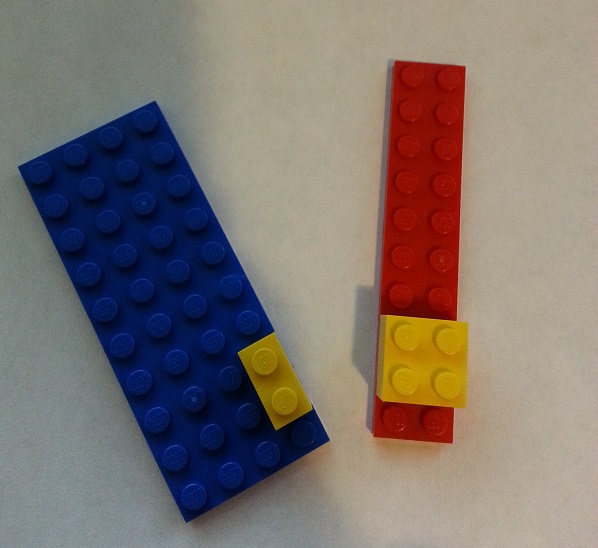 Bayes’ theorem is covered in introduction to statistics and probability courses, but I think a lot of people starting out don’t understand it conceptually. They see a formula that you plug numbers into. Here’s an example using LEGO bricks that clarifies the confusion, hopefully.