OpenGeofiction, the creation of an imaginary and realistic world 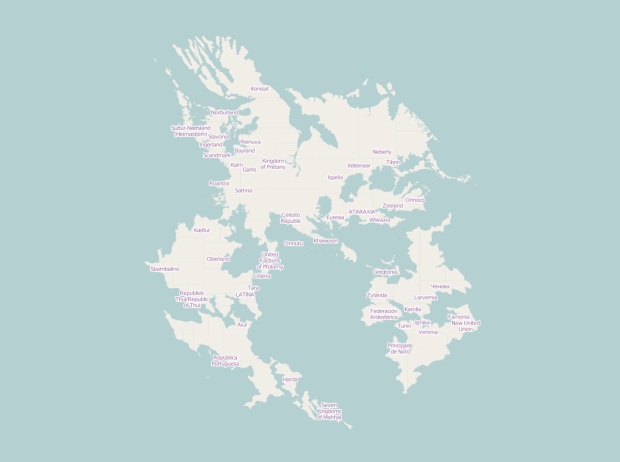 Sharing the same collaborative principles as OpenStreetMap, a wiki-based map for the real world, OpenGeofiction is an experiment in mapping an imaginary world.

Opengeofiction is a collaborative platform for the creation of fictional maps.

The fictional world of Opengeofiction is thought to be in modern times. So it doesn’t have orcs or elves, but rather power plants, motorways and housing projects. But also picturesque old towns, beautiful national parks and lonely beaches.

As you zoom in to the map, you can see many details, from roads, bodies of water, to greenery, have already been added. Some areas look like densely inhabited cities connected by highway, whereas others are miles of forest and nature. 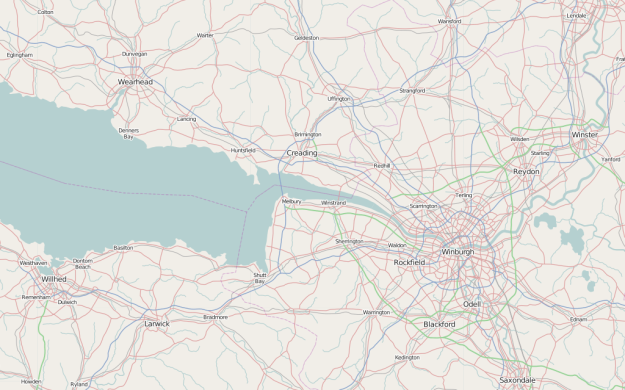 Browse long enough and you forget you’re looking at a fake world.