Most typical person in the world 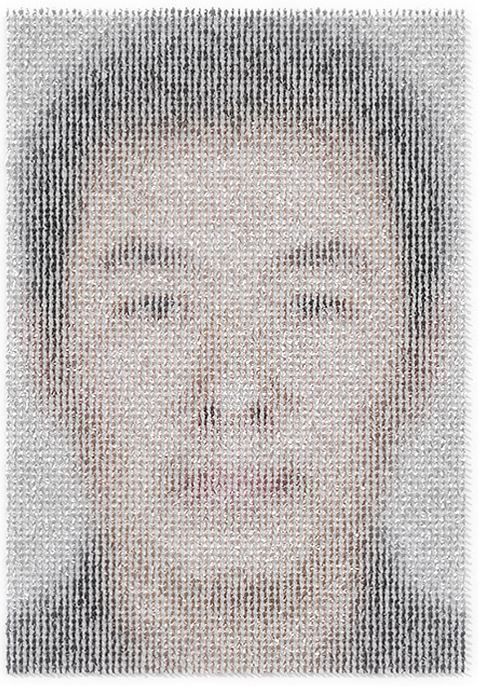 Continuing their series on world population, National Geographic focuses in on the “most typical” person in the world. The above image is an artist’s rendering of the average face computed by the Chinese Academy of Sciences in Beijing. Zoom in and you’ll see that the face is made of 7,000 human figures, as shown below. It’s true. I counted. 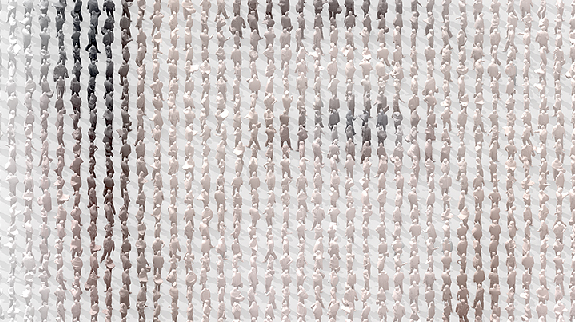 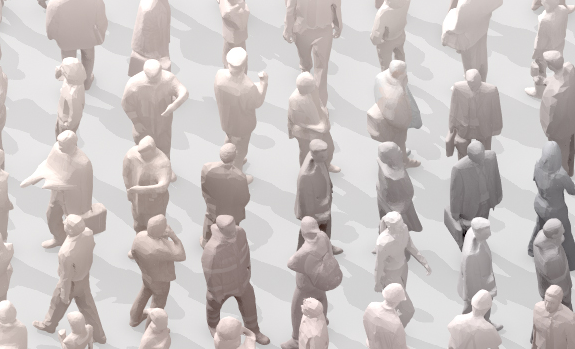 The face is based on photos collected over ten years from several national technology research programs, however, it only seems to be Chinese faces. If that’s the case, then obviously it’s not really the “face of seven billion.” It’s also not the world’s most typical person. The video below has some similar weird logic.

Okay, wait. I got it. Think of it like this: by “typical” they’re referring to mode rather than mean or median. Still though, the feature is better labeled as the face of China. Oh forget it. It is what it is.