Growth and usage of foursquare in 2010 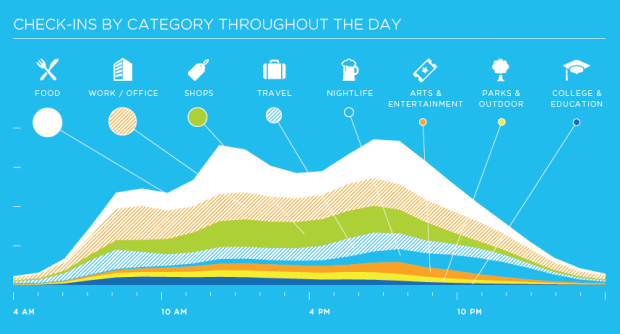 Foursquare has a look at their usage in 2010. I bet you were sitting there wondering how many peopled named Wendy checked in at Wendy’s during the year. It was 224, but there was only one mayor of Wendy’s named Wendy. What I really want to know though is if people named Wendy are more drawn to Wendy’s than non-Wendy’s. Or number of Nathans who eat too many hot dogs. Either-or.