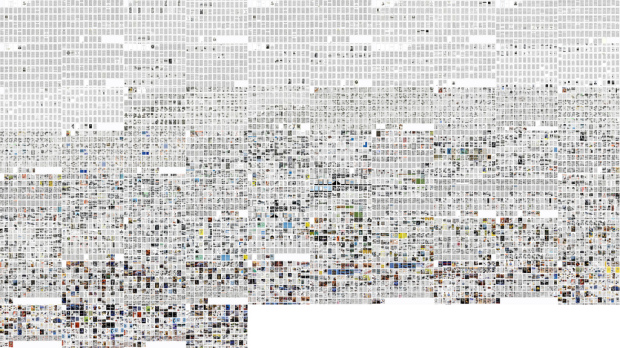 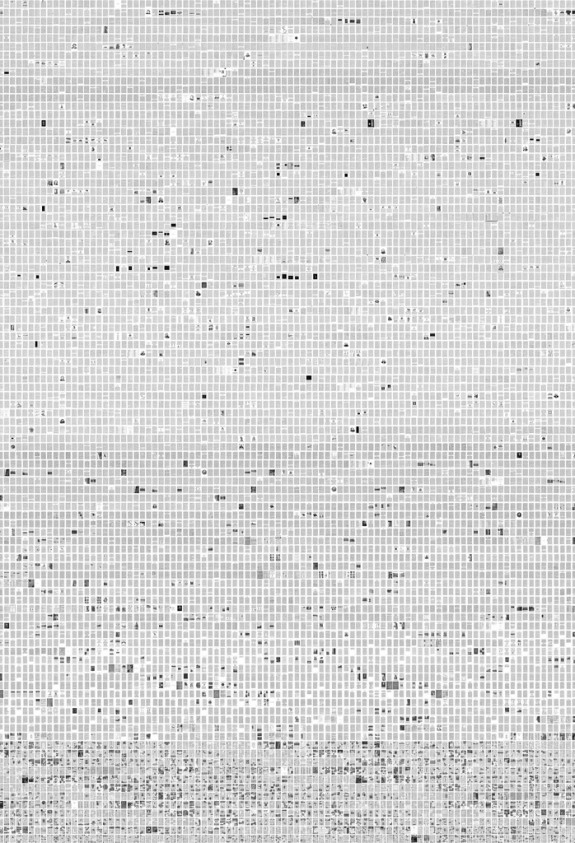 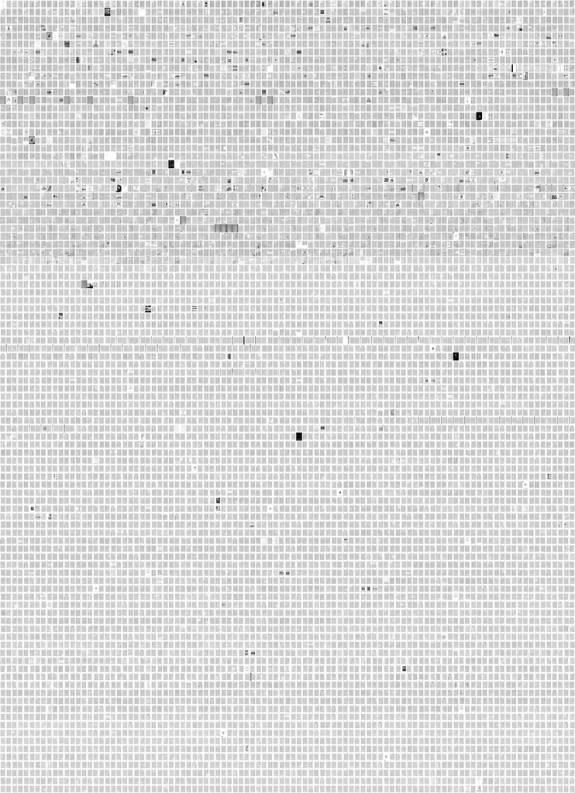 Update: I originally thought we were looking at covers, but it’s actually pages. I’ve updated the post (thx, Sean).