History of the Blitz bombings 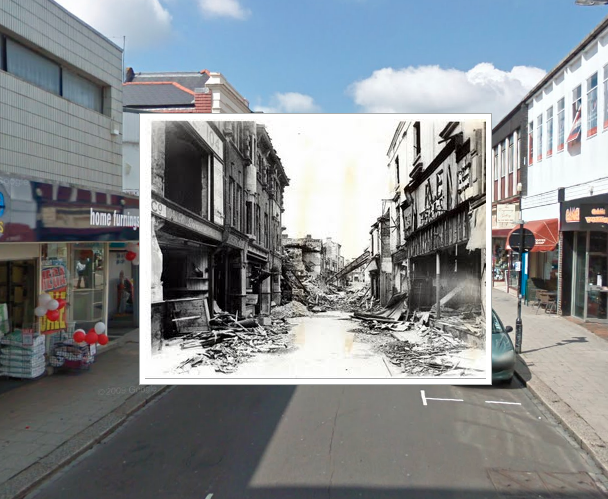 In September 1940, Nazi Germany began bombing London for 76 consecutive nights in what is now known as The Blitz. There was tons of destruction obviously, but you’d never know it looking at the streets in current day. Historypin, which launched a few months back, places this important history in their most recent collection. Old pictures are pinned on top of a Google Maps street view so that you can see the destruction of the past and what the street looks like now. 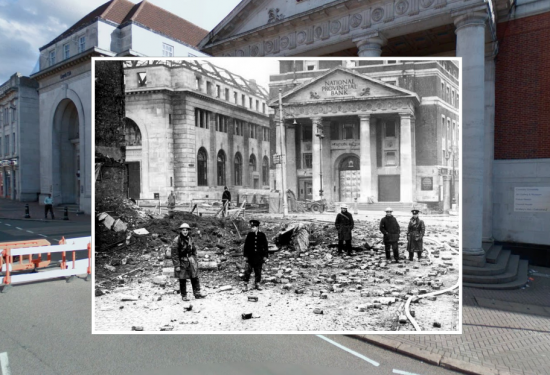 Here’s a short video of how Historypin works: