Is 10/GUI the Future Replacement of the Mouse and Keyboard? 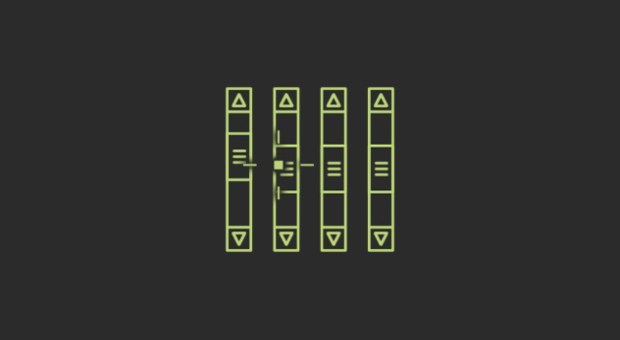 10/GUI, a prototype interface by R. Clayton Miller, is a new way of interacting with the computer. We’re all familiar with touch screens, but what Miller proposes is separating the touch from the screen and bringing your hands back to where you normally would use a keyboard and a mouse.

Here, watch the demo, and it’ll be much clearer than my explanation:

Whether this is a viable solution to the next generation of interaction, I have no idea. Some have commented that window layout could be an issue as the line-up doesn’t work for all situations, but I think it’d just be a matter of getting used to things.

I mean, I used to think the Mac was impossible when I was forcibly switched over from PC during my first year of grad school, but now I love it.

One thing’s for sure though. Miller has great taste in online material.

[Thanks, William and Till]